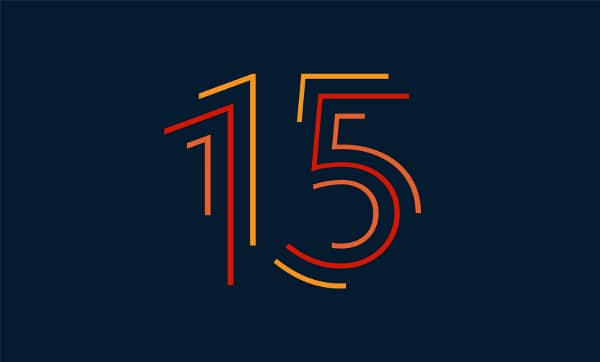 Over the next several weeks we’ll gather some insights from the 15 inaugural board members of Seeds Canada, our new national seed organization. Click here for Part 2.

The vision for Seeds Canada remains the same — to become the leading voice of the Canadian seed sector, helping its members succeed and grow in Canada and around the world.

This group of people from all areas of the seed sector intend to help the new organization do just that. In their own words, here’s how they plan to lead Seeds Canada.

This week we offer insights from Holly Gelech, Dianne Gilhuly and Monica Klaas. 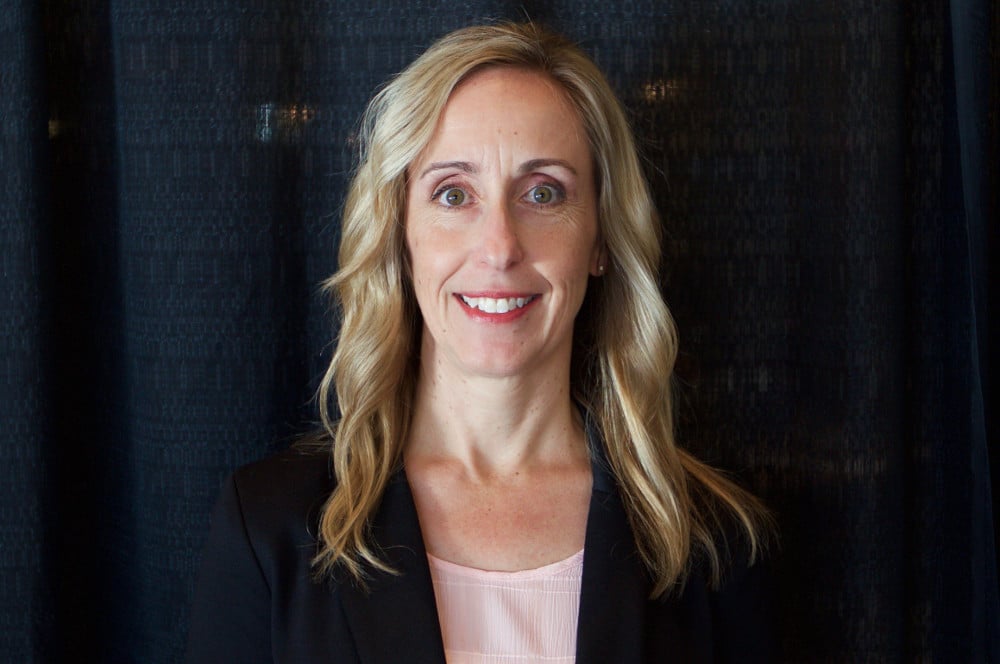 Holly was part owner of BioVision Seed Labs for four years until 2017, when BioVision became SGS Canada Inc. She has contributed to industry initiatives such as CSTA’s Diversity and Inclusion Working Group, the CSTA International Committee and the Alberta Minister’s Roundtable for Fusarium Management.

On her favourite part of the Seeds Canada structure

“I am truly impressed with Seeds Canada’s structure. It is expertise-oriented and is designed for direct member involvement through voting and the expanded committee list. There’s much more clarity in the new business plan in comparison to the prior one, yet we’ve kept the diversity and inclusion aspect which I loved about the previous structure.”

On how CSAAC members will integrate into Seeds Canada

“Seed analysts are really happy to have a home in Seeds Canada in the form of the Seed Testing and Quality Assurance Committee, which will be one of the four steering committees. This is an important step for us, as we want to ensure continual professional development for our colleagues. I’m very pleased to have the steering committee structure set out as it is.” 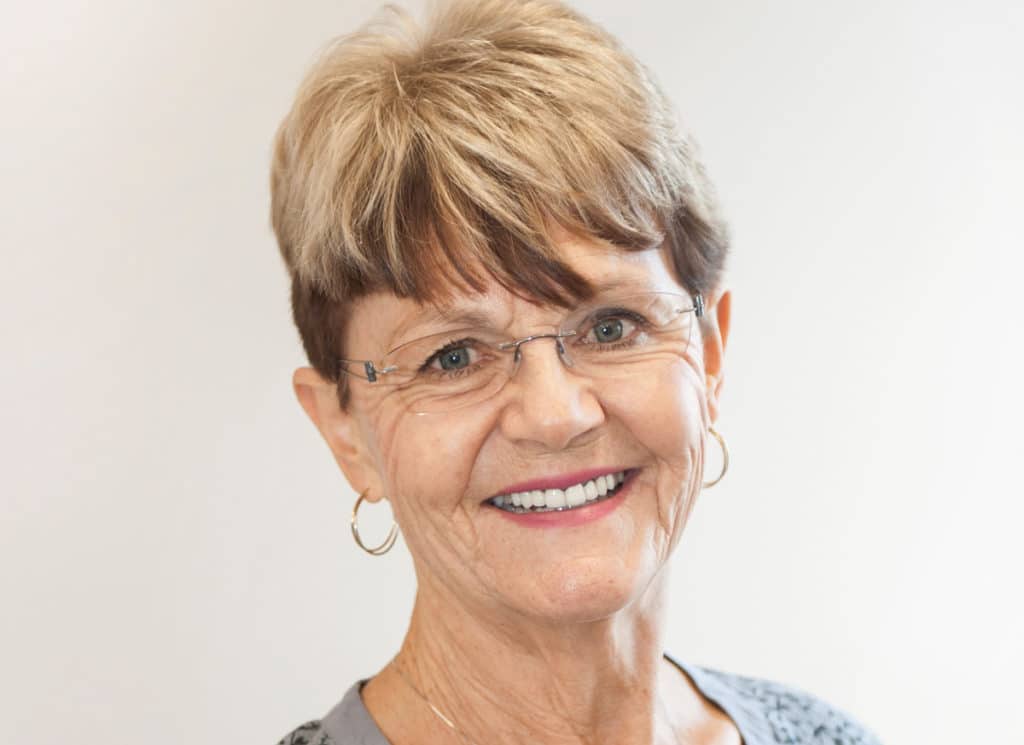 Dianne is a seed analyst with more than 35 years of experience and a founding partner and president of Kent Agri-Lab, a germination and purity lab offering testing of all crop kinds at national and international levels.

On what the Seeds Canada communications strategy needs to target

“There’s been a significant amount of misinformation in regard to Seeds Canada, and now that we’re moving ahead with it, I think the benefits will become more apparent. That’s a big priority for Seeds Canada, to get the right information out there and demonstrate the value of Seeds Canada.”

On the road ahead

“Seeds Canada will be a strong organization. It will take time and effort, but the inaugural board members are committed to Seeds Canada moving forward and becoming the voice of the seed industry.” 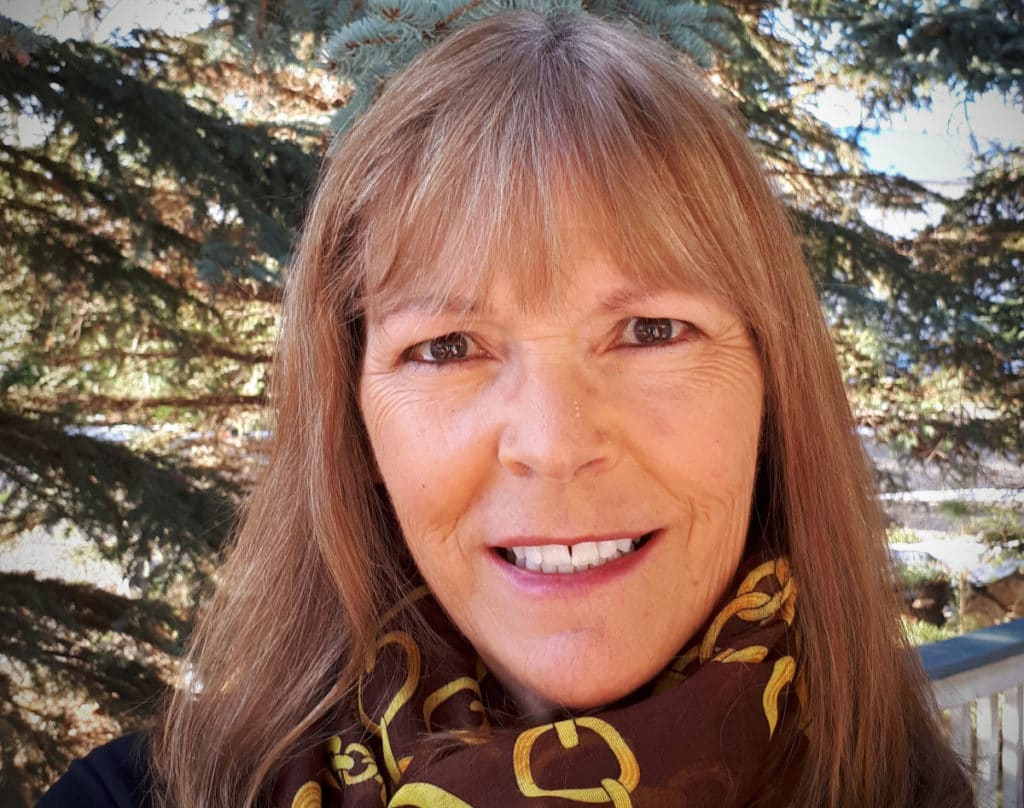 Monica has been involved in the western Canadian agriculture industry for over 25 years. Since 2014, she has been the general manager of Alberta Seed Processors, a not-for-profit organization that represents 68 seed and grain processing facilities in Alberta and B.C. She has contributed to the industry, sitting as an elected councillor for the Alberta Institute of Agrologists, as well as collaborating in industry initiatives relating to regional variety trails and fusarium management.

On how Seeds Canada is relevant to all sectors of the value chain, including seed growers and farmers

“Rome was not built in a day, but I can envision Seeds Canada being relevant to all sectors of the value chain. We all do business with each other; sometimes as a customer, other times as a supplier. Communicating with and engaging a broad swath of the ag sector will ensure each link of the value chain remains strong, including farmers and, of course, seed growers. Seed growers and seed processors work very, very closely.”

On why amalgamation in the seed industry is a good thing

“We’ve seen mergers in other sectors work, like on the cereals side with the formation of the new Cereals Canada. We’ve seen research coalitions formed. Years ago, we saw some big changes in the oilseeds sector. Industry amalgamation is nothing new, and I think the people who started looking at this amalgamation concept five or six years ago were looking at this trend towards collaboration and realized we should be proactive and plot our own course. I’m really looking forward to engaging and working with the trailblazing members of Seeds Canada.”

The Future is Now for Seed Crop Certification