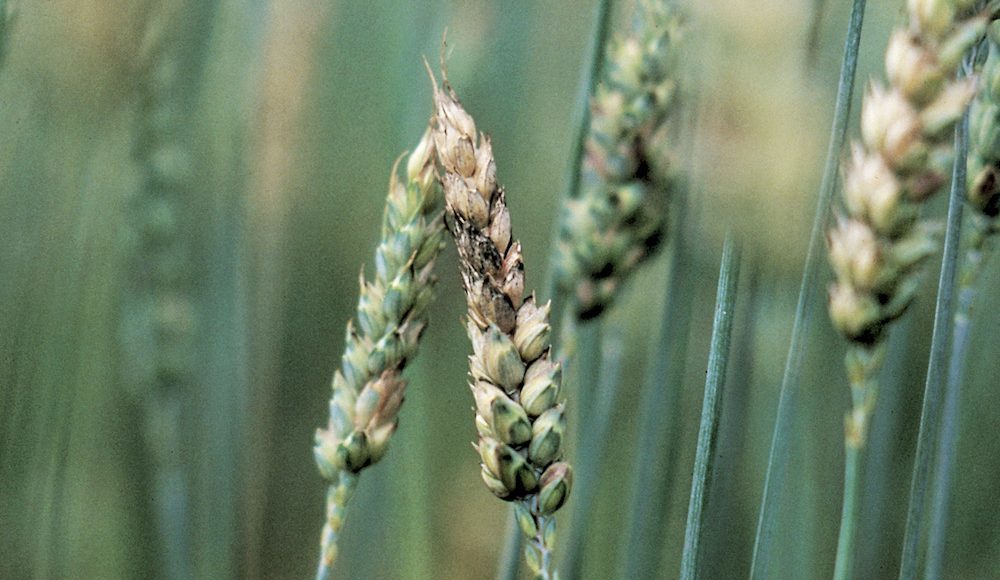 The Alberta government has signed ministerial order removing Fusarium graminearum (fusarium) from the Pest and Nuisance Control Regulation in order to allow farmers access to more seed varieties and cereal research, a June 3 news release from the provincial government says. By doing this it brings Alberta’s regulations in line with other provinces.

“This long-overdue change creates new opportunities for our farmers by levelling the playing field. Modernizing these rules means that Alberta farmers will benefit from current research advances,” Devin Dreeshen, minister of agriculture and forestry, says in the release.

The release notes fusarium is a fungal disease of cereal crops which affects grain development and quality. By removing it from the regulation Alberta will be able to manage the disease, rather than having zero tolerance for it.

“This news has been a long time coming. Fusarium is well-established in Alberta and since it spreads through air-borne spores, we know that zero tolerance policies are not effective,” Todd Hames, chair of the Alberta Wheat Commission, says in the release.

The regulations have failed to stop the spread of fusarium which has increased in Alberta for the last 20 years, the release notes. The Alberta Fusarium graminearum Management Plan will be updated with the changes.

“We work every day towards greater food security in an environmentally sustainable way, and today’s decision is a key step in this shared goal,” Paul Hoekstra, government and industry relations with Syngenta, says in the release.

We Open our Wallets to China all the Time. So why are we so Conflicted About Trading with Them?

Can we Rise to the Challenge of Climate Change?