Be on Guard: Understanding Seed and Soil-Borne Disease 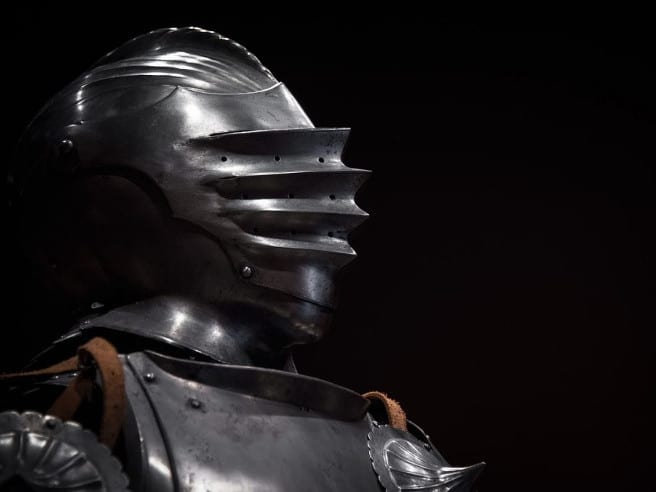 Scott Barrhttp://bayer.ca
SeedGrowth Specialist, Bayer Canada - Scott was born in Vermilion, Alta., and has worked numerous agriculture jobs from Federated Co-Op, Research at the U of S and Richardson Pioneer in sales and as a location manager. He also owned his own ag consulting business prior to joining Bayer SeedGrowth in 2014. He currently resides outside of Saskatoon in Clavet, with his wife Jody and three children.

Seed is susceptible to disease before and during emergence, before the plant’s own defense mechanisms kick in when photosynthesis begins. Seed treatments effectively protect against seed and soil-borne fungus that cause disease during this sensitive time and even go beyond it to protect early leaves while they fully develop.

Below are three examples of seed and soil-borne fungus that affect cereals. These fungus names are often used interchangeably with the disease they cause. That’s why reading seed treatment labels can be confusing. For example, Fusarium spp. and Cochliobolus sativus (C. sativus) are different fungus that can cause the same diseases – seedling blight, root rot and seed rot.

A seed test that can test for these and other fungal diseases should be done by an accredited lab. Regardless of the conditions, a seed treatment is your best insurance against reduced germination and emergence.

Why You Shouldn’t Gamble on Protecting Your Seed

At the Ag in Motion show in Saskatchewan back in July, I was surprised by the amount of barley growers who told me they’re...
Read more
Feature

How Seed Treatments Continue to Evolve

Remember those old science fiction movies from when you were a kid? The ones with flying cars and the like?We might not have flying...
Read more
INSIDERS

In my last column, I spoke about how it helps to think of seed treatment as a preventative measure to keep your seed from...
Read more
INSIDERS

Did you get the recent flu bug that went around? It seemed to spread like wildfire, at the same time many of us were...
Read more
Tweets by GerminationMag

DL Seeds, the SVUA and the Future of Forage Field Pea...

Why Masks are a Symbol of Resiliency