CFIA to Solicit Feedback on Regulatory Modernization in January 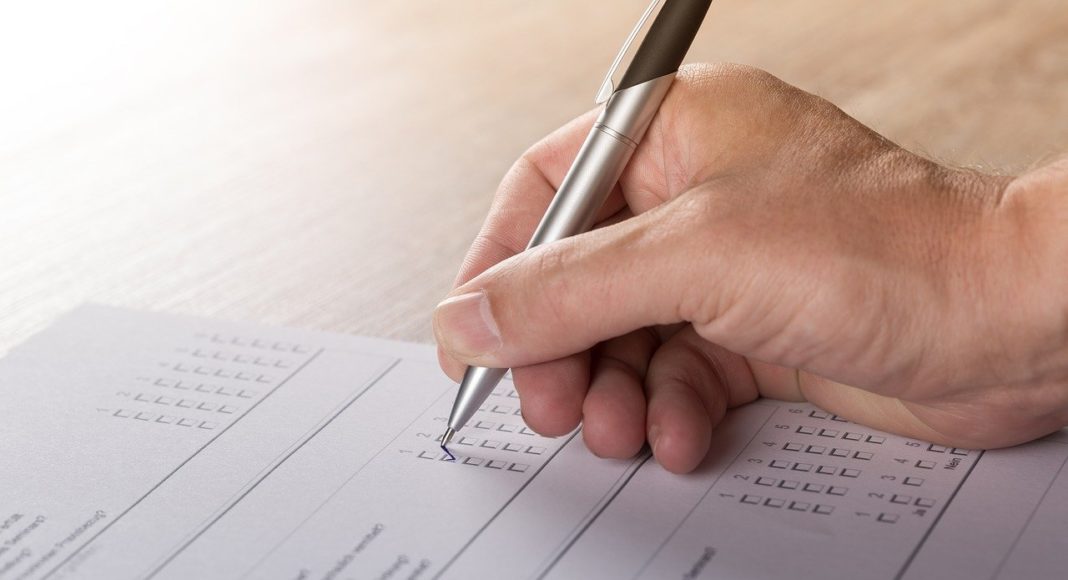 At its semi-annual meeting held this week, seed industry members were told they can expect the federal government to release a survey on seed regulatory modernization come January.

Wendy Jahn, national manager of the Canadian Food Inspection Agency (CFIA) Seed Section, says a needs assessment survey is the first step in the modernization process and will answer the following questions: What the benefits are of the current regulatory framework and seed system; the opportunities for change and what issues need to be addressed; and what the comfort level is with further industry delivery of regulatory services.

“The process will provide baseline information to inform the Seed Regulatory Modernization Working Group (SRMWG) to ensure we are meeting stakeholder needs,” Jahn said. “It also allows us to loop back at the end of the process to see if we addressed the initial input we received.”

The CFIA is reviewing all of its regulations to improve responsiveness and consistency, reduce complexity and strengthen consumer protection. Other industries have already gone through the process of regulatory modernization, including the fertilizer and animal feed sectors.

“What’s special about this initiative is that we’re not limited to just doing tweaks to the regulations. The government has signalled that it is open to substantive change, including the examination of the role of government in the regulation of seed,” Jahn said.

“So we need to address some pretty big questions, such as what should stay with government, what should move to industry with government oversight, and even potentially what no longer needs to be done at all. It’s important when we talk about this to look at the scope of regulatory modernization, both what it is and what it isn’t.”

The main purpose of the Seeds Act and Seeds Regulations are to ensure the overall quality of seed and protect producers from fraud, and this is done by defining standards for seeds, Jahn explained. These standards ensure accurate information is about the seed is available to purchasers. They ensure vital identity vital purity, and also help to ensure mechanical purity for things like weeds and other crops, germination and some seedborne diseases.

The Seeds Act and Regulations also facilitate seed certification through variety registration, crop certification, and the oversight of seed processing to maintain the integrity of seed and seed laboratory testing.

After delays caused by the pandemic, broad stakeholder engagement will begin with the needs assessment which will continue into March of 2021.

“We’ve got a little bit less of a runway to get ready for winter consultations, but we’re hoping to stick to this timeline as best we can. There’s a number of opportunities and ways for all stakeholders to engage and seek regulatory modernization. We’re hoping to get substantive and detailed engagement through our Seed Regulatory Modernization Working Group and the task teams. We also have at least three opportunities for broad based stakeholder consultation.”

The needs assessment is the first step. The second is to obtain input on potential amendments, which will be done over the winter of 2022. Finally, the CFIA will publish proposed amendments in Canada Gazette Part I, which is a formal consultation on the proposed regulatory amendments.

The SRMWG held its first meeting in September and the process has officially started to bring Canada’s seed regulations into the 21st century. Members of the SRMWG are:

What Could be Changed?

A recent member survey sent to CSTA members shed light on some areas for possible modernization, according to CSTA regulatory affairs and trade manager Claudio Feulner.

In terms of modern technology, some CSTA members hope that through the regulatory modernization exercise, the industry can simplify many processes, like genetic identity and quality standards, through the use of a ‘single window’ where each item in the seed production process flows into the next can enable better compliance and greater efficiencies, Feulner said.

“Some members question the need for an extensive variety registration system in today’s environment where comparable information is readily available for anyone with an internet connection. Companies have quality management standards for breeding and varietal development which ensures that healthy and safe varieties are brought to market.”

Seed testing modernization is another area that some members hope to modernize, he added.

“Seed companies lose valuable seed anytime seed needs to be tested. A top priority for members is the investment in tools or technology that will reduce sample sizes and the time between testing and results.”

He emphasized that none of these ideas are endorsed by the CSTA board and none are an official CSTA position.

1905: Seed laws and regulations in Canada created in response to poor quality forage seed and complaints from farmers at the time. Initial focus on weed seeds in forages for hay and pasture production (the foundation of Canadian agriculture at the time).

1923: Expanded to include variety registration for cereals to protect farmers from fraud and misrepresentation .

The Honourable Marie-Claude Bibeau, Minister of Agriculture and Agri-Food, announced today the launch of the consultation phase of the Canada Grain Act review while...
Read more
Trade

What will the Impact of a Biden Administration be?

After four years of Donald Trump, will a change in who occupies the Oval Office have a major effect on the seed industry? We...
Read more

15 Pioneers Paving the Road Ahead: Part 5

We are gathering insights from the 15 inaugural board members of Seeds Canada, our new national seed organization. This week, we present the final...
Read more
Food

How SGS Helps Put Bread on Your Table

From start to finish, SGS Canada helps supply millers and bakers with quality wheat. In 2016, SGS Canada and Grain Farmers of Ontario collaborated to...
Read more
Tweets by GerminationMag