Home Business Conventional Soybean is Back, in a Big Way 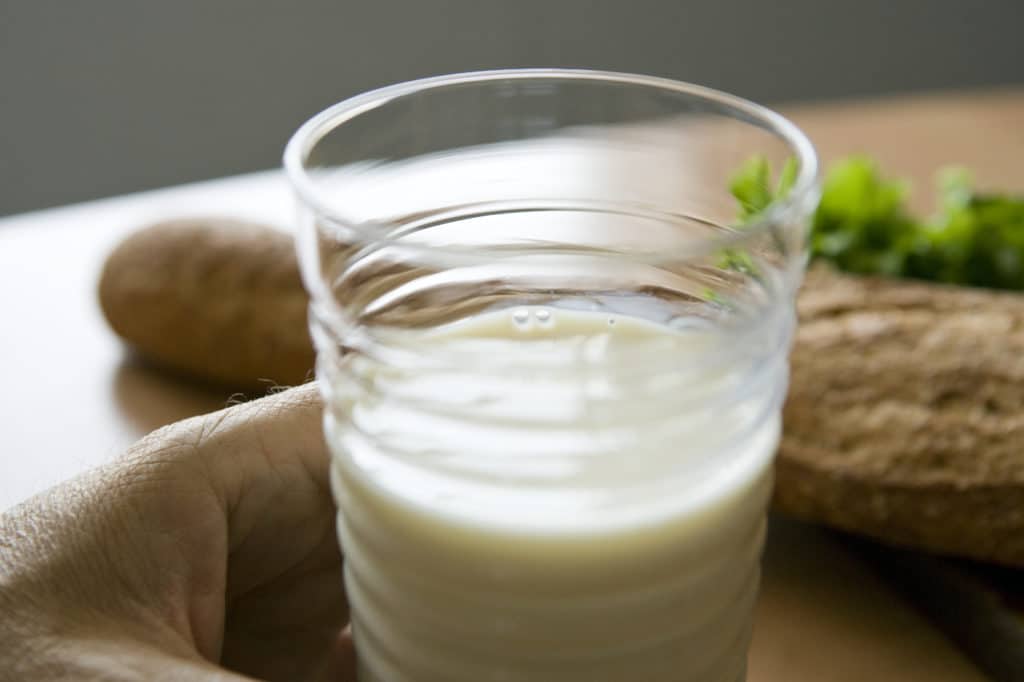 After years of Roundup Ready soybean dominating discussions among growers, the conversation is beginning to include another type of soybean that is very valuable to a huge part of the world.

Conventional soybean is coming back as a value-added opportunity for growers looking to diversify their operation and tap into the food-grade soy market.

It’s an opportunity that one company is taking very seriously. Prograin is focusing a lot of resources on conventional soybean research at its stations on the Prairies, says Alexandre Beaudoin, VP sales and marketing for Prograin.

“We’re bringing key varieties and maturities in order to have a good distribution of the production in that region. We’ve identified key customers willing to take that crop consistently every year. Building that network has been key for us,” says Beaudoin.

Shawn Rempel, Prograin’s district sales manager for Western Canada, says conventional soybean has a place now more than ever, as the overseas soy market is rapidly expanding. Conventional soybean is highly sought after in Asia where consumption of soy-based food products is widespread.

“There’s a lot of variables that roll around the head of a producer when thinking about whether to grow GM or conventional soybean,” says Rempel.

“The decision to grow conventional soybean is rarely based on an aversion to glyphosate. Maybe it’s a grower wanting to save money on seed. Maybe it’s a function of different chemistry rotation. Sometimes it’s simply a desire to produce a soybean that’s going to be used to create food that ends up on someone’s plate,” Rempel says.

He says Prograin is showing growers that conventional varieties of soybean can have the same yield potential as GM varieties, although yield is rarely the main reason for a grower wanting to grow conventional soybean.

The goal is high protein, grain quality, colour and shape, Rempel says. A lot goes into marketing food-grade export soybean to various countries in the world.

Like any non-GM crop, conventional soybean come with some agronomic requirements growers need to be aware of.

“Growers are not always looking at the perfect rotation. They’re looking to make the most money possible on every acre they have. Some will keep 20% of their rotation as soybeans year after year, but if commodity prices look bad going into planting, they won’t be excited about soybean. We can give them a chance to gain that much more net revenue per acre, and that has a lot of growers excited,” Rempel says.

“2020 was a hugely successful year in terms of growers doing a great job with weed control on their fields with conventional soybean, by taking a proactive approach with money they invest in terms of chemistry costs. You need to invest that extra money in chemistry to keep your field clean from weeds.”

Manitoba’s Kyle Friesen has direct experience growing conventional soybean on his farm in Altona. He was growing black beans on some marginal ground and wanted to grow something with more profit potential. Conventional soybean was a good fit.

“Our history growing black beans has made us well aware of some of the weed control practices that would work well for conventional soybean. Obviously, you can’t just spray Roundup and forget it. It’s a little more intensive when it comes to herbicide choices and timing.”

In 2021 he’ll plant 1,200 acres of conventional soybean — almost twice what he grew the year prior.

“It’s an option I definitely recommend looking at. It’s not that conventional soybeans are better than GM ones. They can experience the same market fluctuations as GM soybean. It’s just another tool in the toolbox,” Friesen adds.