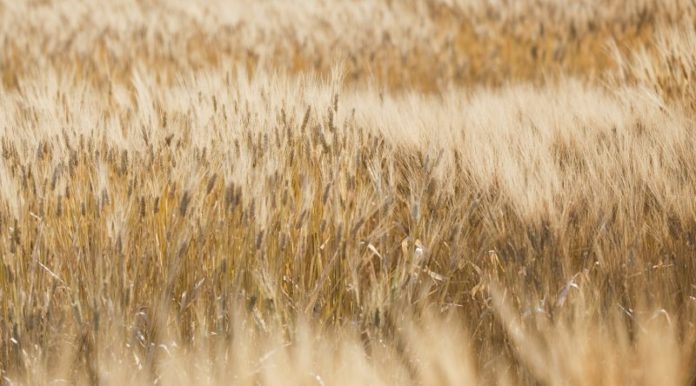 The Honourable Marie-Claude Bibeau, Minister of Agriculture and Agri-Food, announced today the launch of the consultation phase of the Canada Grain Act review while speaking at CropSphere’s annual general meetings, hosted by the Saskatchewan Crop Organizations.

The consultation will allow the federal government to hear the perspectives of the grain sector on how to reform the Act. The consultation portion of the Canada Grain Act review will be held online until April 30, 2021.

The government is seeking feedback from grain industry stakeholders on ways to potentially update the legislation, which has largely been unchanged for almost half a century.

Views and suggestions from grain industry stakeholders will be analysed to determine what changes to the Act may be needed to help ensure Canada remains a strong competitor in the modern, global grain market.

The review will also complement the work being done by the Government’s Agri-food and Aquaculture Regulatory Review Roadmap and the Economic Strategy Table for Agri-food.

Quick Facts About the Grain Act

The Canada Grain Act is the legislative and regulatory framework for grain quality assurance in Canada. The Act sets out the objectives and functions of the Canadian Grain Commission, which is responsible for regulating grain quality and handling in Canada to ensure a dependable commodity for domestic and export markets.

We Open our Wallets to China all the Time. So why are we so Conflicted About Trading with Them?