CSGA Honouring 7 From the Prairies
CSGAFeatures

Honouring 7 From the Prairies 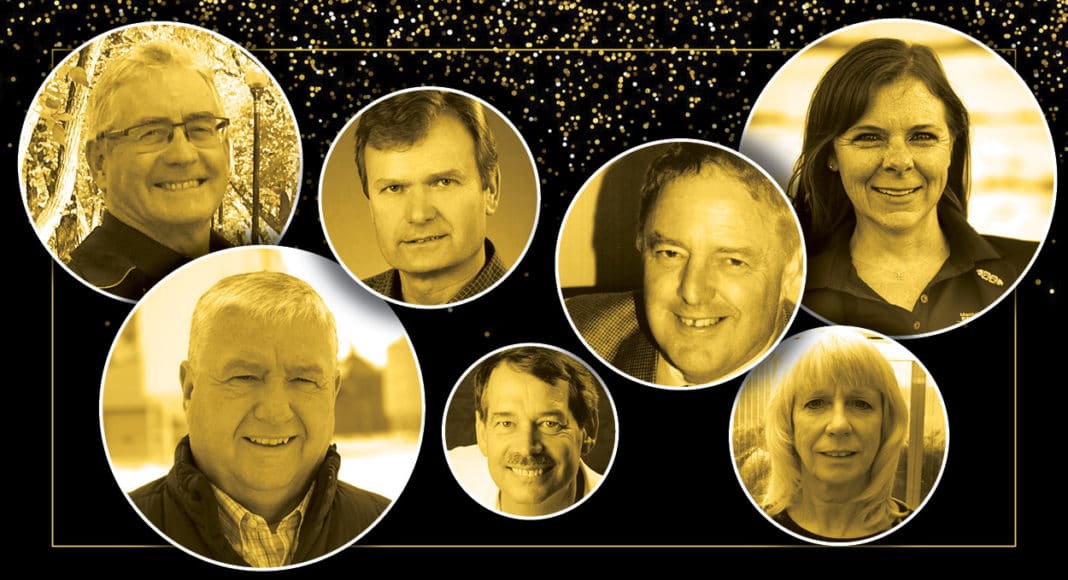 These important people will be honoured during the Canadian Seed Growers’ Association’s virtual annual meeting on July 7.

The Robertson Associate Award is awarded to members who have fulfilled with utmost fidelity and success their obligation to the association.

The Honorary Life Award is presented to those who, by distinguished services to CSGA, have contributed to the betterment of Canadian agriculture. 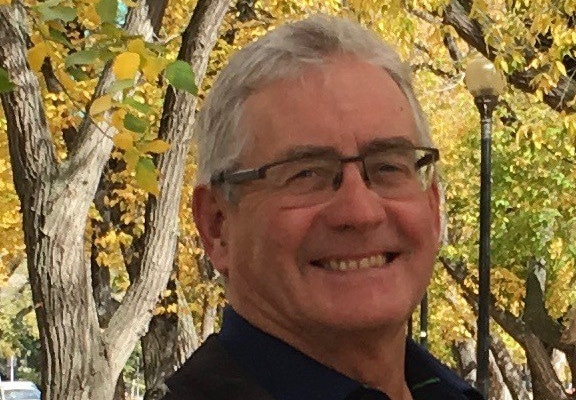 Call it a team effort. In 1968, Terry moved from Saskatoon to the section of land his father Roy bought in 1963, kicking off his farming career in the Vanscoy area. Terry married Joanne in 1975 and they began growing seed in 1980. Their four sons were raised as professional roguers.

The farm has grown over the years. Pedigreed crops include wheat, barley, oats, peas and lentils. Canola is grown as a break crop. Seed plants were added in 1984 and 1999. The family enjoys working with their customers and take pride in selling quality pedigreed seed. They consider themselves very fortunate to be doing what they love.

The farm’s Pedigreed crops include wheat, barley, oats, peas and lentils. Canola is grown as a break crop. Seed plants were added in 1984 and 1999.

Terry, Joanne, their son Michael and daughter-in-law Theresa have all achieved their Select grower status. The family enjoys working with their customers and take pride in selling quality pedigreed seed. 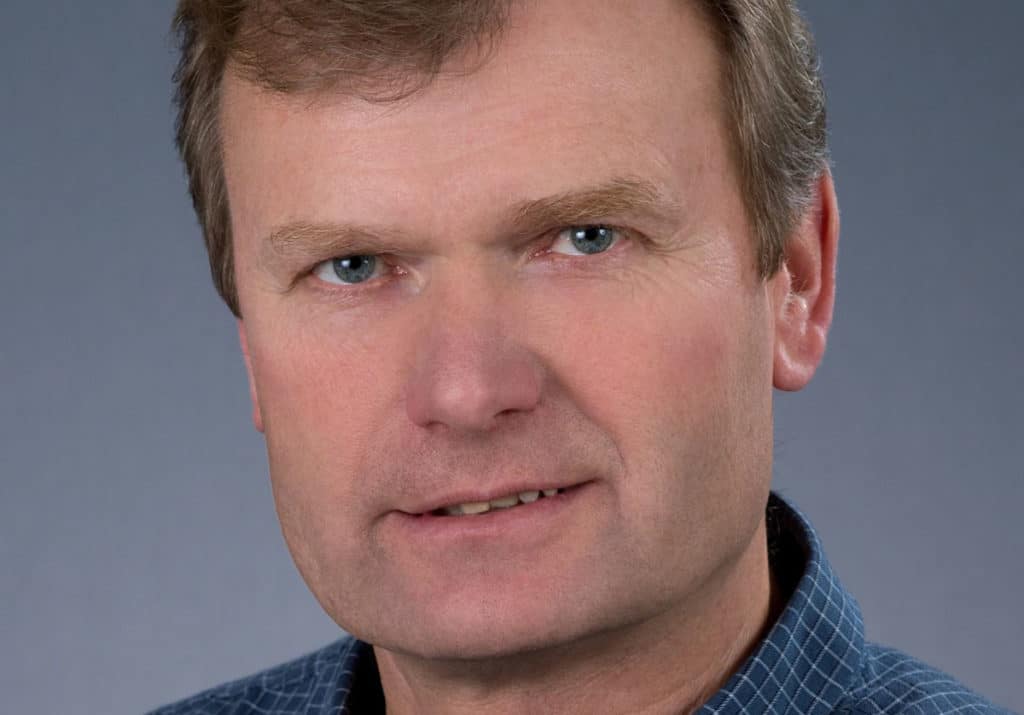 For Chris Ens, seed is a family tradition. He is a third-generation seed grower at Ens Farms Limited. Chris received his grader license in 1999 and has his Select grower status as well as his Breeder Maintainer status.

The Ens family grew its first pedigreed seed in 1942. In 2002, together with his brother-in-law Jake, Chris started Ens Quality Seed as the wholesale and retail business of the seed operation. Ens Farms grows a wide range of crops, including wheat, barley, oats, kidney beans, soybeans and corn.

Passionate about the seed industry, Chris is always looking for new opportunities to develop it. He has diversified the farm by designing and building seed processing plants.

Chris is always thankful for the help and support of family and dedicated employees. 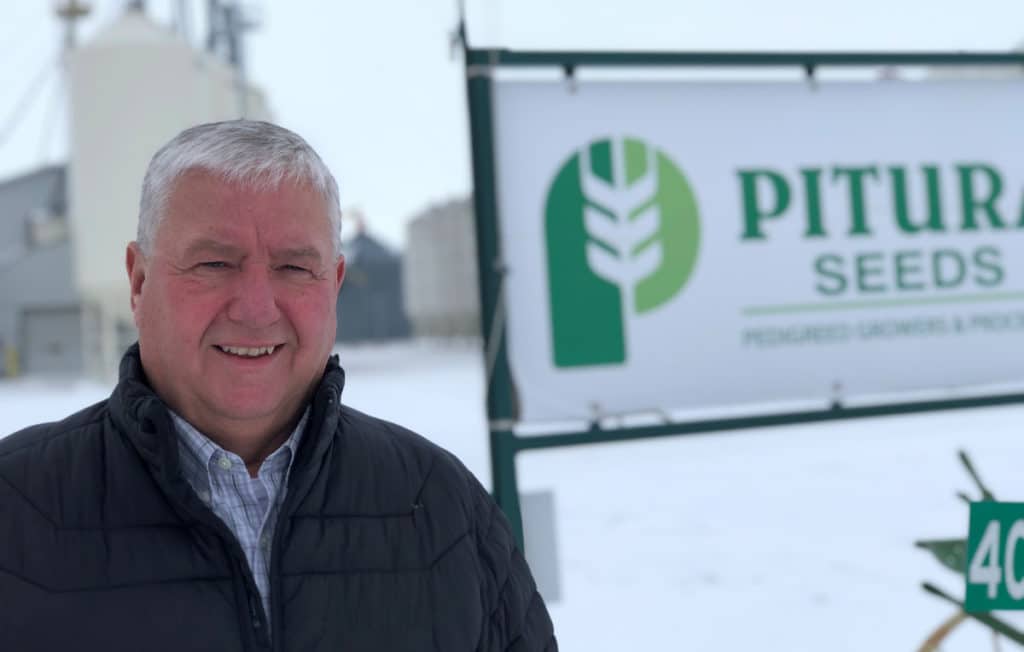 You might say it runs in the family. As a third-generation farmer and second-generation seed grower, Calvin Pitura farms on a century farm located in the Red River Valley.

Calvin became a pedigreed seed grower in 1975, obtaining his Select status a few years later. Calvin is a strong advocate for the Canadian seed industry and has grown the farm size to 4,000 acres of pedigreed seed production.

Seeing the value of adding another crop kind into rotations, Calvin and wife Barbara were early adopters of soybean production in Manitoba. Through variety and agronomic trials, they provide advice and leadership to their customers and continue to be an authority in soybean production today. 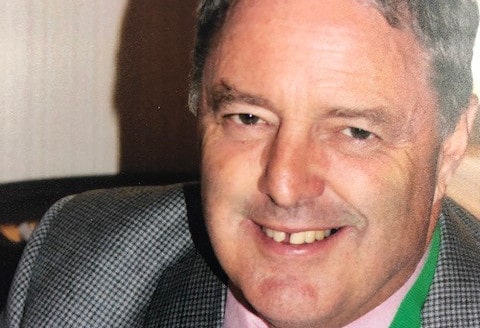 Rick Rutherford is all about going to new heights. In 1978 Rick joined his father on the farm and they began growing seed together on 480 acres. Rick became a Select grower, and expanded Rutherford Farms over the years to its current size of 5,500 acres. Recognizing the need for additional pedigreed seed, Rick has mentored many new growers in the Grosse Isle area.

Rick and some fellow seed growers are also known for their vested interests in soybean and corn traits under the NorthStar Genetics banner where his involvement has given him an opportunity to work with domestic and international plant genetics suppliers. His latest endeavour has led Rick into a breeding project specifically addressing issues in soybeans, which hopefully will strengthen the soybean adaptation in Western Canada. 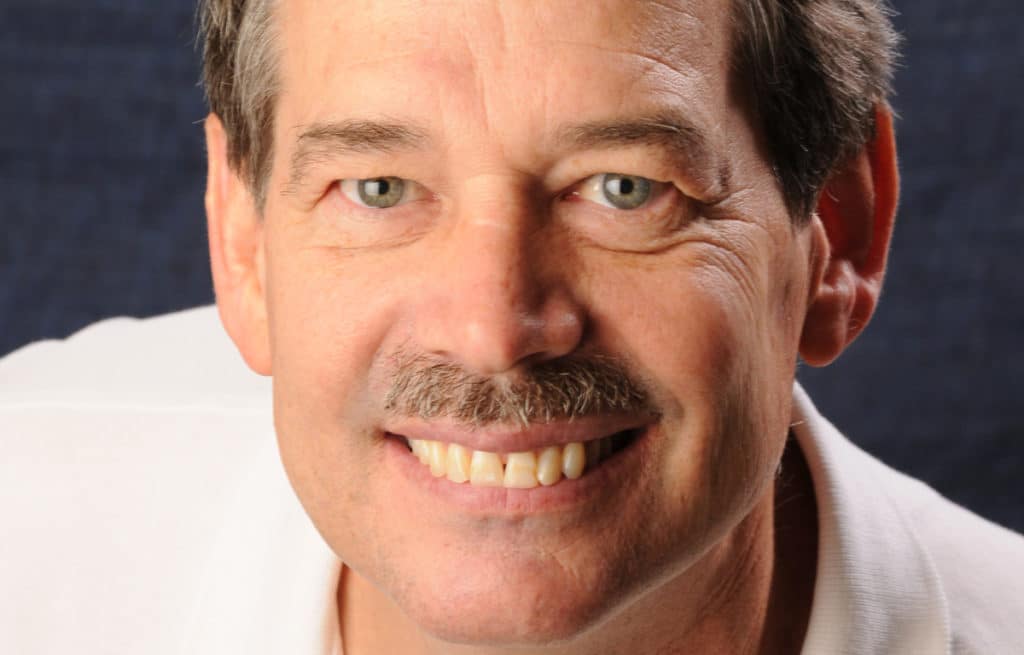 “Nothing gives me a greater thrill than finding a source of resistance no one has seen before,” he says.

His current projects include identifying Barberry species in South America and their associated rust species; tracking the movement and virulence changes in Ug99 stem rust; characterizing the virulence spectrum in Canadian populations of Puccinia graminis; and barley, oat and wheat cultivar development. 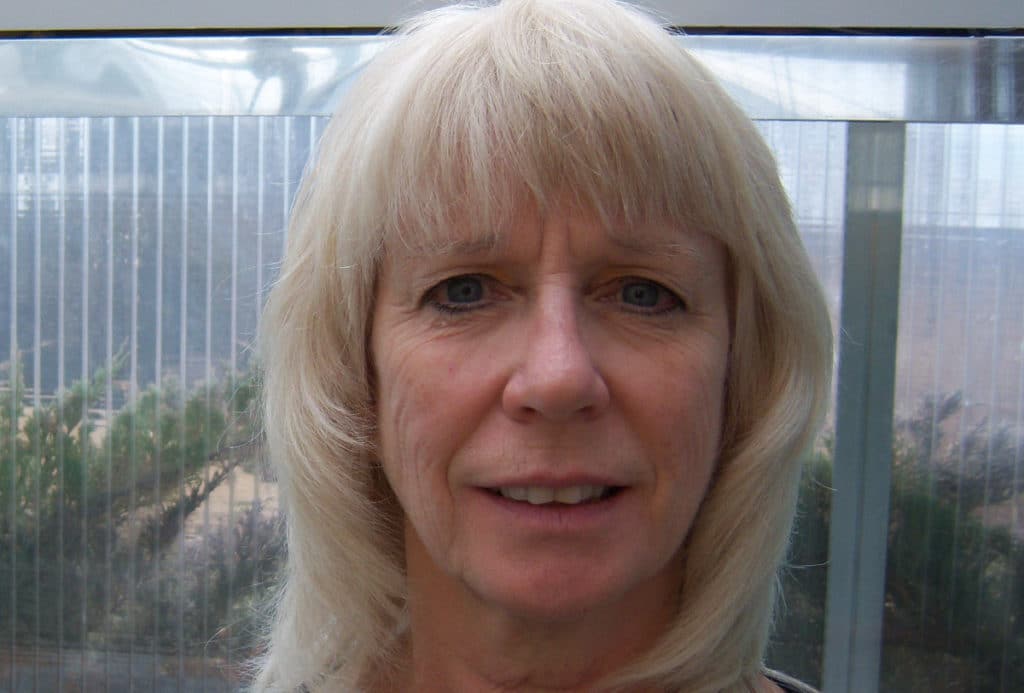 For Jennifer Mitchell Fetch, oats are a lifestyle. Her early days as a summer student at AAFC Research Centre helped her realize the joy of working with cereal crops and the potential improvements to be made through breeding cultivars. Jennifer has been involved with the development several oat milling quality cultivars for Western and Eastern Canada, including the first organically developed cultivar. She has earned her MSc degree in crop science and a PhD in flax breeding.

Jennifer has been active in the oat community, collaborating on many research projects around the world, is an associate editor for the Canadian Journal of Plant Science and has served as secretary of the Breeding and Agronomy Evaluation Team of the Prairie Recommending Committee for Oats and Barley. 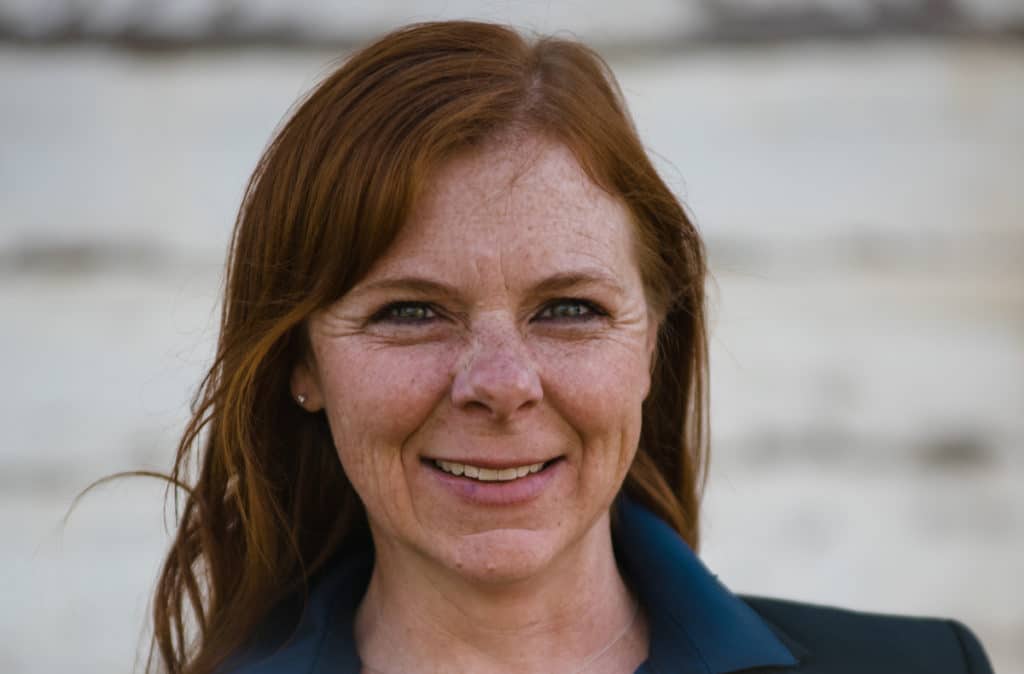 For Jennifer Seward, it all began with a quarter. As a teenager, she was paid $1 an hour to sit on the bean belt — a system her family added to visually inspect edible bean lots after the European corn borer worm became a production issue in the mid 1980s. She remembers thinking after every 15 minutes, “I just made 25 cents!”

She spent many years at AAFC Morden and then took a canola marker identification position with Zeneca. After returning to Morden as part of the buckwheat variety research program, Jennifer was hired as executive director for the Manitoba Seed Growers’ Association in March 2003.

Jennifer is passionate about the seed industry and credits that passion to the many dedicated, entrepreneurial people she has encountered working for the betterment of Canada’s ag industry and rural communities.

As you know, the joint CSGA-CSTA 2020 summer meetings, originally scheduled for mid-July as in-person events in Winnipeg, have been deferred to 2021 (same...
Read more
CSGA

We’ve Finally Given Circular 6 a Facelift

It’s been over 15 years since the Canadian Regulations and Procedures for Pedigreed Seed Crop Production, better known as Circular 6, has had a...
Read more

Secrets of the oat genome are now available to any researcher who wants to explore the grain’s vast potential.Scientists led by PepsiCo and Corteva...
Read more
Podcasts

Today was the first of three Seeds Canada information webinars. Attendees tuned in to learn more about the amalgamation proposal and voting process. A...
Read more
Tweets by GerminationMag