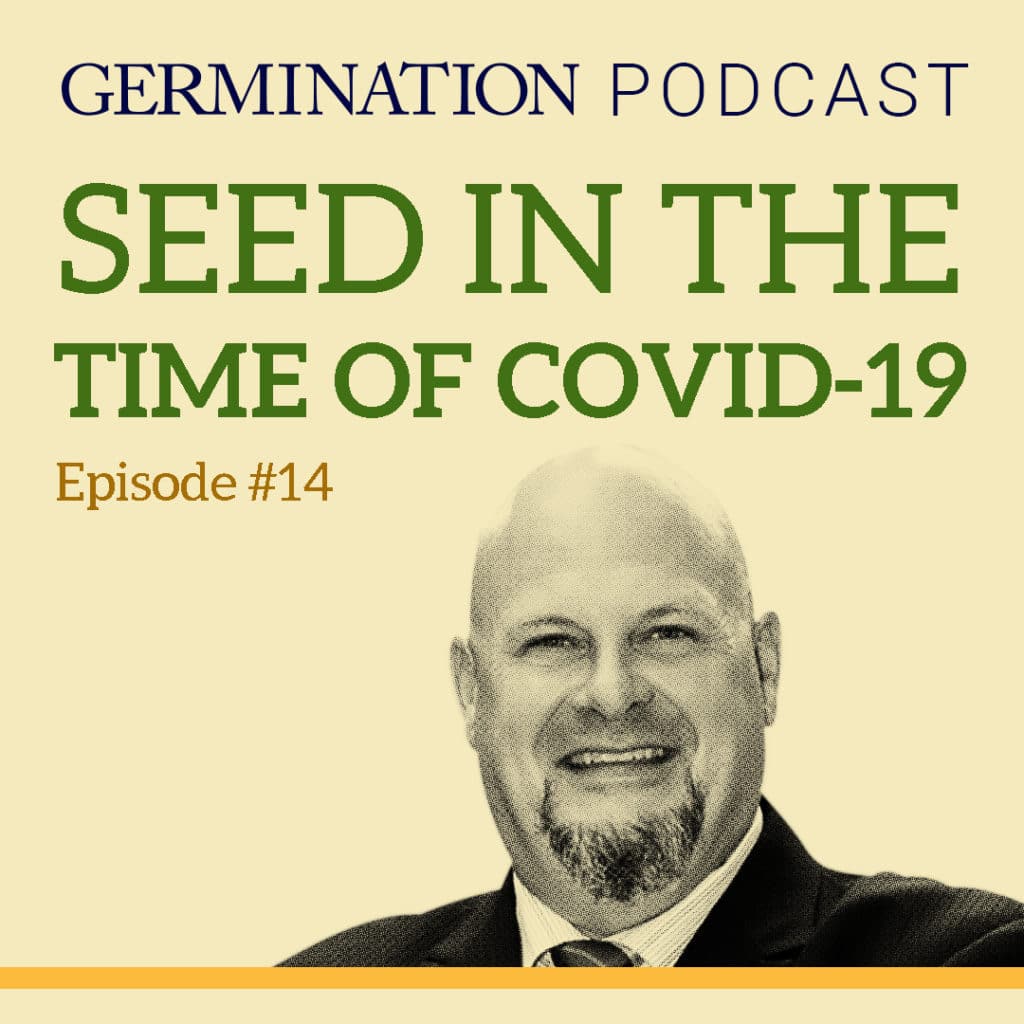 At the July 7 virtual meeting of the Canadian Seed Growers’ Association, outgoing president Jonathan Nyborg alluded to the Robert Frost poem “The Road Not Taken”:

Two roads diverged in a yellow wood,
And sorry I could not travel both
And be one traveler, long I stood
And looked down one as far as I could
To where it bent in the undergrowth;

Then took the other, as just as fair,
And having perhaps the better claim,
Because it was grassy and wanted wear;
Though as for that the passing there
Had worn them really about the same,

And both that morning equally lay
In leaves no step had trodden black.
Oh, I kept the first for another day!
Yet knowing how way leads on to way,
I doubted if I should ever come back.

I shall be telling this with a sigh
Somewhere ages and ages hence:
Two roads diverged in a wood, and I—
I took the one less traveled by,
And that has made all the difference.

We chat with Nyborg about the two paths in front of CSGA members right now: whether or not to merge with our other seed associations to form Seeds Canada.

It's early morning and I am working remotely from my new home office, which just a few months ago was a spare bedroom. The COVID-19...
Read more
Perspectives

The outgoing executive director of the Canadian Seed Growers’ Association reveals what he says is the secret to prosperity and success for our seed...
Read more
Giant Views

Is This the Start of a Forage Field Pea Renaissance?

It was around 15 years ago that the 4010 forage field pea variety hit the market. At the time it was a very innovative...
Read more

Hungry deer, voracious bugs and a funny-shaped berry led Andrew Rosychuk to start his own business and look at value-added in a new way. Andrew...
Read more
Perspectives

The outgoing executive director of the Canadian Seed Growers’ Association reveals what he says is the secret to prosperity and success for our seed...
Read more
Tweets by GerminationMag

The Seed Industry will Struggle if we don’t Take Steps to...