Home Policy Mandatory GE Labeling Starts in the U.S. on Jan. 1. Here’s Why... 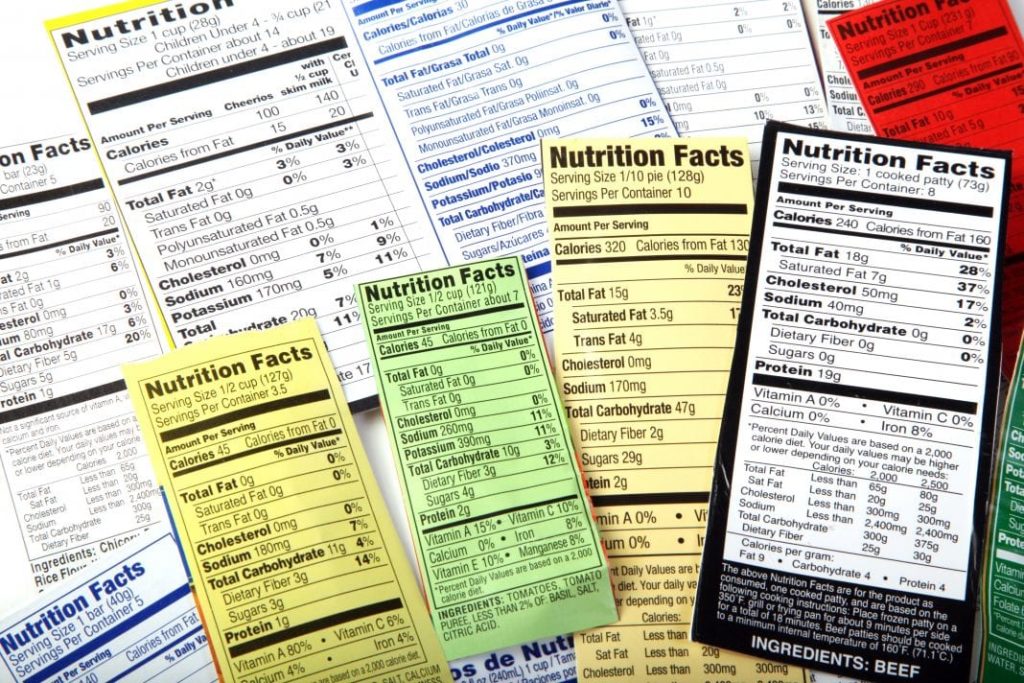 After four years, the U.S. will see mandatory genetic engineering labeling for food.

After four years, Jan. 1, 2022, brings not just a new year, but a new set of regulations to U.S. food and agriculture: mandatory genetic engineered (GE) labeling.

These new standards, outlined first by the Obama administration, requires food manufacturers, importers and other entities that label foods for retail sale to disclose information about genetically engineered food and food ingredients. According to the American Society of Animal Science, the establishment and implementation of the new standards are required by an amendment to the Agricultural Marketing Act of 1946.

While GE ingredients have been around since the 1990s, there haven’t been any clear food labeling regulations set out for them prior to the introduction of the amendment in 2018. Why?

According to the Center of Food Safety, 20 years ago, the Food and Drug Administration (FDA) decided GE foods didn’t need to be labeled differently due to the fact they were not “materially” different from food.

“The FDA issued a policy statement in 1992 that limited what it considered ‘material’ to only changes in food that could be noted by taste, smell or other senses,” the Center for Food Safety says. “Since GE foods can’t be ‘sensed’ in this way, FDA declared them to be substantially equivalent to conventionally produced foods.”

And thus, no labeling was required for these designated GE ingredients.

However, in 2019, a survey by Pew Research Center revealed that the general American public had mixed reviews about GE ingredients and their implications for society. The survey reported that about half of U.S. adults think GE foods were worse for health than non-GE goods, but most think GMOs are likely to improve global food supply.

What are the Requirements?

While the implementation date of the Standard was Jan. 1, 2020, the mandatory compliance date is Jan. 1, 2022. Food manufacturers, importers and certain retailers are required to ensure the GE foods listed above are appropriately disclosed.

Regulated entities can disclose these via text, a symbol, electronic or digital link. In addition, there are two USDA symbols created to showcase GE foods — one that specifically says a product is bioengineered, and one that mentions a product is derived from bioengineering.

“Companies can even just list the product name and put in parentheses the disclosure,” Lusk says. “How manufacturers and retailers choose to label is probably going to determine a lot of how consumers respond and react to it.”

However, Lusk notes that these labeling requirements empower consumers to make choices, and as an industry, that provides education opportunity.

“As an educator, we need to do the best we can to help consumers make choices with the best information,” he says. “QR codes can be used to disclose GE ingredients, and it provides opportunity to provide additional information.”

In this instance, Lusk believes coming out as a company and saying “We’re using GE ingredients and we’re proud” could be beneficial to get out more positive messages about genetic engineering.

“Labeling proactively as a promotional device can provide a lot of positive messages that can continue to educate consumers,” Lusk says.

China Continues to Soften its GM Stance with Approval of Corn, Soybean Varieties