INSIDERS Why are So Many Canadians Still Going Hungry?
INSIDERS

Why are So Many Canadians Still Going Hungry? 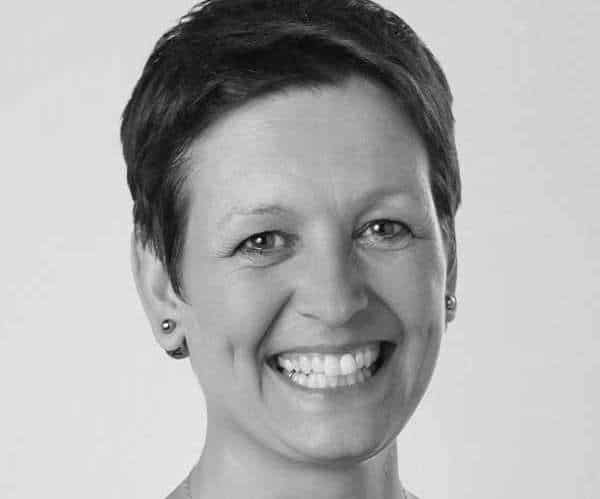 That’s great — for the populations able to increase their calories and the variety of food they enjoy, and for Canadian agriculture and agri-food producers who supply a large chunk of global demand. Importing some of the highest values of food in the world, Canada also enjoys the world’s best offerings of safe, reliable, nutritious food.

Unfortunately, that’s not true of all Canadians.

Despite Canada’s perennial status as a country with one of the highest quality-of-life rankings, Food Banks Canada estimate 13% of Canadians face food insecurity. Over 850,000 visit a food bank every month.

The issue starts with income gains. The upper 10% of Canadian households saw their household income increase 47.7% when adjusted for inflation between 1981 and 2014. Starting out with a lot less, the bottom 10% of income-earning households increased their income 1.0% in real terms. That means households that were poor in 1981 would have trouble by 2014 buying any particular item whose cost rose faster than the price of inflation.

Between 1981 and 2007, the price of food increased at a pace lower than the rate of inflation. Whatever food households could afford in 1981 – which, granted, may not have been sufficient – they could still afford the same in 2007.

Given the pace of food inflation during the last eight years, with the largest gain in 2015, there are now more food-insecure households than ever.

FCC Drive Away Hunger is now seeking donations from Canadian businesses, community groups and anyone concerned about food insecurity in Canada. Here’s how you can help.

Read more from the Ag Economist team at: https://www.fcc-fac.ca/en/ag-knowledge/ag-economist.html

To Stay Competitive, Use the 5% Rule

How can Canada remain viable as one of the world's largest agricultural exporters? Producers have options to maintain profitability in the immediate economic environment...
Read more
INSIDERS

Canadian Agriculture is a Trading Powerhouse

In 2015, Canada was the world’s fifth largest exporter of agriculture commodities. Being a leader in world markets gives Canada bragging rights, but that leadership...
Read more
Tweets by GerminationMag

Let us Help you Look and Sound Good in the Virtual...