Home Business Farming Next Planting Season, You Have a Choice 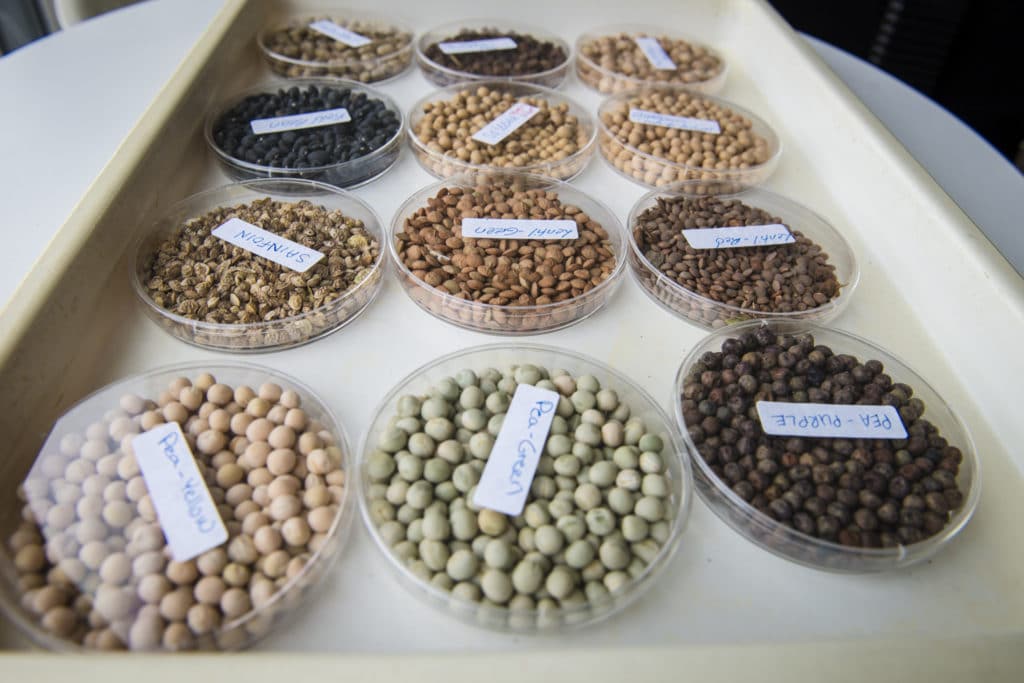 “Seed quality was, on the whole, very good this year. For once, many growers have a good choice between seed lots as opposed to having to choose between poor or mediocre ones,” Webb says. “It’s more exciting to choose between great lots than trying to find one that is just acceptable.”

Why is seed quality up? A few reasons.

Less dormancy. Temperatures were warmer on average in 2020, meaning seed didn’t enter into the dormancy phase as readily.

Less moisture damage. Many parts of the Prairies tended to be drier than in past years.

With so many good lots to choose from, Webb has some tips when it comes to choosing which seed lots to plant and which to not.

Don’t just focus on one number. It might make sense to go with a seed lot that has the best test results, but Webb says it’s not that simple. “When we deal with living things, there’s a variance or tolerance we apply. I had a call from someone who had 93 on a germination test, but they used another lab and got 88. Things can vary between labs, even between different parts of the same seed lot. People need to know that with a vigour result that comes in between 88 and 93, that’s just not a statistically significant difference.”

What about disease? “Even with disease test results, if you have 0.5% fusarium or 2% ascochyta on pea, it might be more important to take another sample and check again and average them, rather than worry about 2% between different germination tests. Average those two and you have your planting number.

Consider everything. Don’t pick just the highest numbers, Webb advises. “Pick based on great vigour, germination, everything. And then test again in the spring. Someone said to me, ‘If you had a $10,000 cheque under a rock on top of a bin, wouldn’t you check once in awhile to make sure it’s still there?’ Even if you get good test results in the fall, check again in the spring to ensure the seed didn’t degrade significantly over the winter. It’s a small investment and tell tells you a lot about your seed health.”

How Science is Making a Better Food System