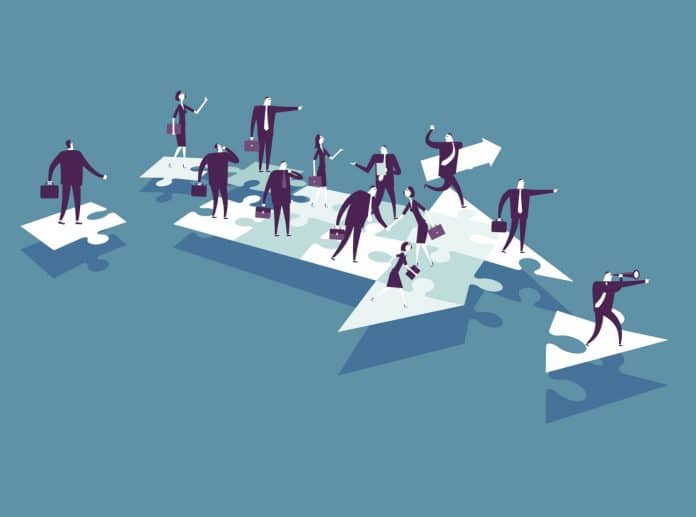 NRGene has welcomed two new members to their team.

Blanks brings over 25 years of experience in world-class privately held, publicly traded, and start-up food and agriculture companies. Prior to his appointment as CCO, he served as senior vice president of sales and marketing at Calyxt. Blanks was responsible for the launch of the first gene-edited food product in the world and led the efforts to disseminate technological information, trust and adoption by the market.

Calk has extensive international life science expertise in business development, acquisition integration and international expansion. In his last position, he served as president and COO at Neogen Corporation, which is one of the leading companies in the field of genomic tests for food and animal safety. Calk was responsible for the full P&L of three divisions, among them the genomics division, where he oversaw operations, set strategic directions and directed technological integration.