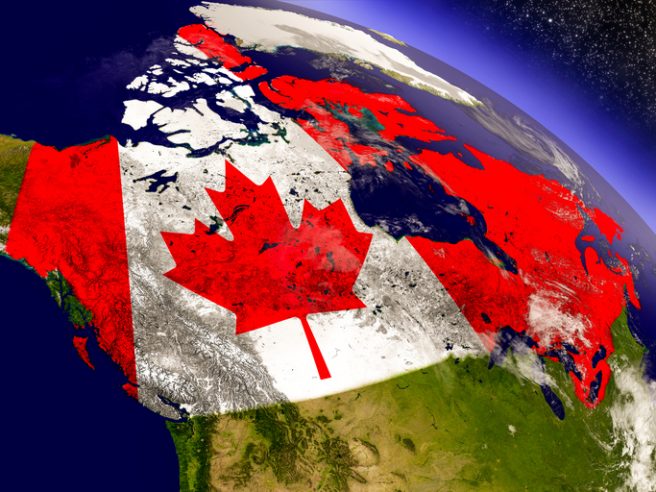 NRGene has announced it is expanding into Canada. Headquartered in Israel, the company announced they will be opening an office in Saskatoon, Sask.

This investment from NRGene follows a successful trade mission to Israel in 2018, where Jeremy Harrison, minister of trade and export development, and Deputy Premier Gordon Wyant met with the company to highlight opportunities in Saskatchewan. The purpose of the trade mission was to showcase Saskatchewan’s business environment agriculture sector, as well as to encourage Israeli companies to establish a presence in the province.

“This announcement is good news for Saskatchewan and it is a positive sign that the province’s investment climate remains strong, despite the current challenges due to the global COVID-19 pandemic,” Harrison said. “NRGene will be a great fit for Saskatchewan’s agricultural sciences cluster, bringing good jobs and capacity that will enhance our innovative AgTech, and increasing productivity in the agri-food sector.”

NRGene is a genomics AI company that provides solutions to support agricultural research and breeding. Relying on a vast proprietary genomic databases and AI-based technologies, NRGene provides some of the largest ag-based companies in the world with the computational tools they require to improve breeding of crop plants and farm animals, thus increasing food production from every acre of agricultural land. NRGene’s tools have been implemented by leading seed, ag-chemical and ag biotech companies worldwide, as well as by many influential research teams in academia.

The Government of Saskatchewan has been working with NRGene since 2015, when Innovation Saskatchewan first met with NRGene’s team at a workshop, as they have been involved in Saskatchewan’s wheat genome project demonstrating how advanced genomics technology can boost wheat yield. Since then, NRGene has generated multiple successful collaborations in Saskatchewan with the University of Saskatchewan, the Global Institute for Food Security (GIFS), Agriculture & Agri-Food Canada (AAFC) and additional local commercial companies and academia. These collaborations cover multiple crops, including bread-wheat, durum wheat, canola, legumes, mustard, flax, cannabis and more.

In January 2020, it was announced that an international consortium, including GIFS researchers at the University of Saskatchewan and NRGene, had successfully completed the assembly of multiple canola reference genomes.

“With the world-class agricultural research cluster in Saskatoon, the burgeoning AgTech sector, and such a strong history of primary production, we see in Canada a natural location for NRGene to expand its operations,” says CEO and co-founder of NRGene Gil Ronen. “We know this firsthand, having recently collaborated on the exciting genomics projects in wheat and canola, so we are pleased to make this important investment in Saskatchewan.” With this investment in the province, NRGene will recruit skilled geneticists and data scientists to their new office in Saskatoon.

Continued international engagement and dialogue with companies like NRGene will continue to be a priority as the province works towards economic recovery.

At its virtual annual meeting this week, the Canadian Seed Growers’ Association (CSGA) board officially recommended to members the proposal to amalgamate as Seeds...
Read more
Business

PepsiCo and Corteva Agriscience are announcing the first-ever sequencing of the full oat genome for use in open-source applications. Here are three things to...
Read more
Tweets by GerminationMag