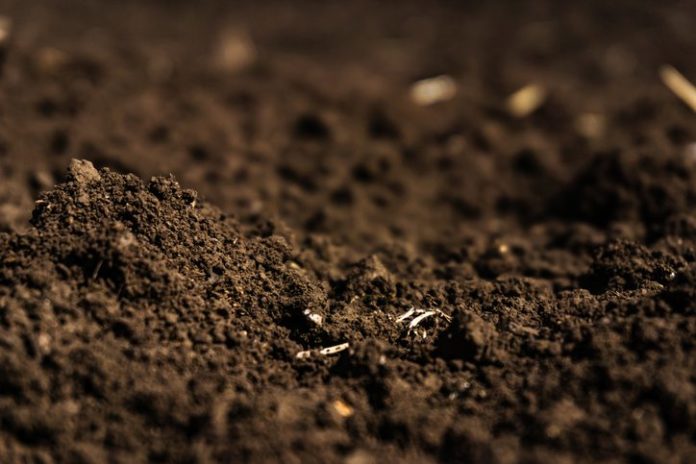 It looks as if spring as sprung and #Plant21 has started in many parts of Western Canada.

According to the Manitoba Crop Report for April 27, a lack of overwinter snow accumulation (approx. 30-40% of normal across nearly all agro-Manitoba) and early snowmelt led to dry soils in March, with the winter nutrient application ban lifted on March 23. Cool soils have slowed the start to seeding throughout the middle of April. Most farms are planning on starting seeding this week, the report noted.

Provincial seeding progress sits at 2%, mostly found in the Central, Interlake and Southwest regions of Manitoba. Eastern Manitoba has adequate seedbed moisture conditions for now, and more broadcast and harrow incorporation of fertilizer is taking place. Winter cereal survival seems good, across most regions. Regrowth is limited due to cool soil conditions and lack of available moisture. Fall rye has overwintered better than winter wheat.

Twitter is abuzz with photos from growers doing their seeding on the Prairies despite dry conditions in some areas. Stay tuned as we await the Saskatchewan and Alberta crop reports.

We are rolling for #plant21 pic.twitter.com/ZiOY35jonB