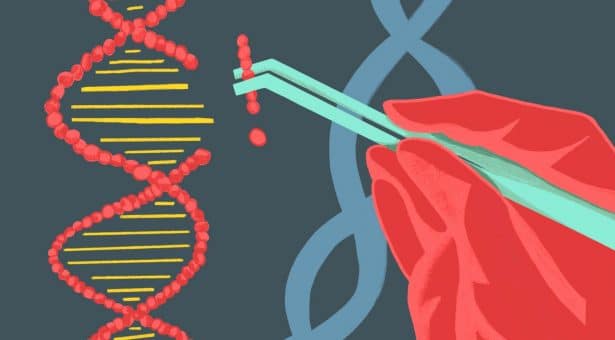 Health Canada has announced a 60-day public consultation in regard to Canada’s Novel Food Regulations, which could determine how Canadian plant breeders are able to use gene editing to create new products for decades to come.

Health Canada says its intent is to ensure the guidance:

For over a century, plant developers have used a large array of breeding methods to produce thousands of plant varieties. Many of these breeding methods have been safely used in the Canadian food supply. Under the product-based regulatory system for Novel Foods, Health Canada says it may consider certain foods derived from products of plant breeding Novel based on the particular characteristics they exhibit.

“Over the past 20 years, we have assessed over 140 foods derived from products of plant breeding as Novel Foods. We have found all of them safe for human consumption. We used scientific knowledge and our experience as regulators to develop the new guidance,” the agency says on its website.

Included in the discussions are the regulation of science-based regulation on gene editing.

For more info on how to take part in the consultations visit Health Canada’s website.

How is Gene Editing Regulated Around the World?

A number of countries including the United States, New Zealand, Australia and Japan have put forth statements saying they will not implement any special regulations on gene editing technologies so long as the plant breeding innovation could have been obtained through conventional breeding.

The European Union, however, has taken a different approach.

The European Union has now requested the Commission to conduct a study to achieve clarity on the situation. Finnish agriculture minister Jari Leppa said the council requested the study on “options to update the existing legislation” and that “if necessary, the Commission must be prepared to submit a proposal to amend the GMO directive.” The study must be submitted before April 2021 to answer “practical questions which have consequences for the national competent authorities, the Union’s industry, in particular in the plant breeding sector, research and beyond” – a concern that was raised when the legislation came into place.