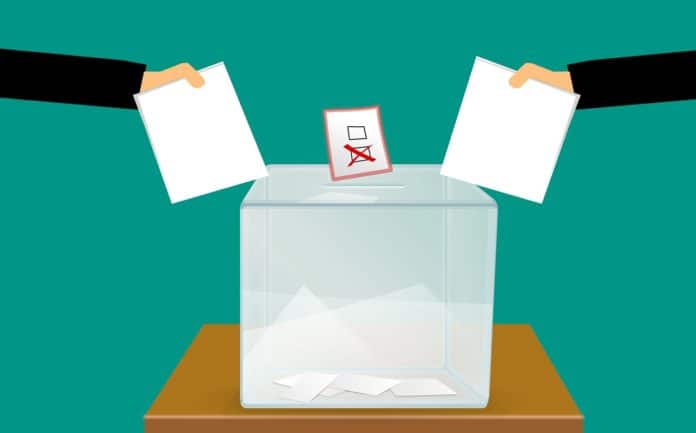 At its virtual annual meeting today, members of the Saskatchewan Seed Growers’ Association voted down a resolution recommending the organization join Seeds Canada as an affiliate member.

The resolution, supported by incoming SSGA president Mike Shewchuk, stated that “whereas the Saskatchewan Seed Growers’ Association has been a longstanding member of the Canadian Seed Trade Association, and whereas much common ground is shared with our industry partners represented by Seeds Canada, and whereas there is a benefit for the SSGA to be in the same room and participate in the discussions, decisions, and direction of Seeds Canada, be it resolved that the SSGA apply to become an affiliate members of Seeds Canada.”

The resolution was ultimately voted down after some members expressed concern that joining Seeds Canada could be viewed as an endorsement of the new national seed organization, especially after members of the Canadian Seed Growers Association voted no last year to amalgamating with the seed industry’s four other dedicated seed associations to form Seeds Canada.

Other members said that Seeds Canada should be given time to organize itself before SSGA considers joining, with some members recommending revisiting the issue in a year’s time.

What will the Impact of a Biden Administration be?