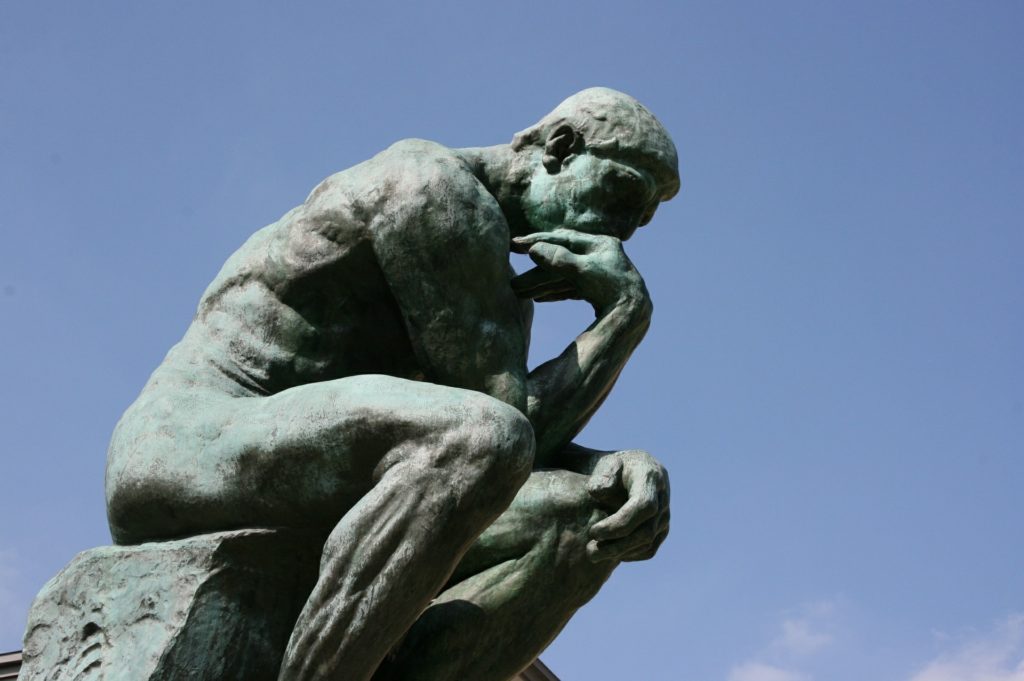 Seeds Canada says its upcoming semi-annual meeting will be an opportunity to ensure substantial changes are made to way seed business is done in this country.

Seeds Canada Executive Director Barry Senft says the organization wants to focus on building awareness of the cost and benefit of the seeds regulations at each level of the seed value chain to ensure there is a common understanding of the current and future needs of the seed sector.

The members-only semi-annual meeting is scheduled for Nov. 15-17 and will include a member discussion on SRM and also a roundtable with Siddika Mithani, president of the Canadian Food Inspection Agency (CFIA).

“We’re concerned about the process leading up to it, that we haven’t had those big picture issues discussing the vision for what the future the seed industry should look like,” Senft says.

“The federal election has put things on pause, which I think allows us to catch up and set out the vision before things get rolling again when Parliament returns on Nov. 22. We need the big picture laid out, then have the task teams work toward that vision. Seeds Canada is participating in this process with the understanding that the needed changes are going to absolutely occur. This was meant to be a substantial review of the seeds regulations, and that’s what we want to see come out of it.”

As part of the SRM initiatives, a number of task teams have been formed to identify areas for potential change.

“We’re having the same discussion in Europe as you are in Canada — how much of what we do should be driven by industry, and how much should be under official supervision by government? There is a spectrum of opinion.” —Nigel Moore

Senft says Seeds Canada hopes the semi-annual meeting will further inform Seeds Canada positions and help spur a bottom-up, grassroots approach to issues impacting seed regulatory modernization and collaborative advocacy. He says early steps and engagement strategies will significantly increase the likelihood of success, an outcome that is truly representative of the needs of the sector.

Tyler McCann, government relations consultant for Seeds Canada, says while the need for change is well understood within the immediate seed sector, it is not understood or supported by most other components of the grain value chain. There exists the fundamental problem that the costs of the current framework are borne by the seed sector, and those outside the seed industry do not see the need for change, he says.

“People who work for seed companies, they see it and live it every day. But if you’re not one of those people — if you’re, for example, one of the 1,500 contract growers that exist in this country, you often don’t really understand the need for regulatory change. That’s because it’s the seed company that you’re growing for that that bears the brunt of the regulatory burden that exists,” he says.

“There’s a need to go out and talk to people about the need for change and enlighten them about how things could be different. So much of what exists in the Canadian regulatory framework exists because it’s always existed, or it’s existed for an entire generation.”

According Senft, a broad, solid coalition must be built across the value chain for SRM to be a success, which includes commercial growers and the grain trade. The perception exists that SRM is a “seed issue” only, and Seeds Canada needs to convince the broad value chain that the impacts of the regulatory system are felt beyond the seed sector, he says.

“It’s a complex process, and when things are complex, people often revert back to the status quo, and tweaking little things might be good enough for them,” he says.

“The problem is that keeping the status quo won’t keep us competitive. Speaking as a farmer, we need to have access to the latest and greatest as far as seed technologies go, and we have to be competitive. That requires big ideas. We just have to get everyone on the same page to ensure we can do it properly.”

Nigel Moore has been in McCann and Senft’s shoes before. The head of business development and strategy for the Cereals Business Unit at KWS Group in Germany has for years been part of efforts to modernize the European Union’s regulatory system for seed.

Although the foundation of Europe’s seed marketing rules remains solid, streamlining policy and fostering innovation among the continent’s plant breeders and growers has long been in the works.

In the fall of 2012, the EU’s Directorate General for Health and Consumers drafted a proposal for revisions to EU legislation on the marketing of seed and propagating material. Moore says European food security was a major consideration when the current standards, especially the value for cultivation and use, were enacted as part of the original legislation. Today, the requirements for continual genetic gain from new varieties continue to be important due to the region’s focus on sustainability.

For Moore, the clear challenge is to balance incentivising private R&D while facilitating public recognition of the benefits that this has delivered in the past and why it is essential for the future. It is crucial for the seed sector to enable an easier political environment for policymakers to meet that challenge, he says.

“We’re having the same discussion in Europe as you are in Canada — how much of what we do should be driven by industry, and how much should be under official supervision by government? There is a spectrum of opinion. Often, people who want to retain government oversight tend to be fearful about having a lack of capacity, rising costs of doing business, or losing a level playing field of standards,” he says.

“They need to be able to make sure that they have access to seed inspection, laboratory testing, and sampling services, and if they currently get that from government, they need to have confidence that private providers will be reliable, high quality, more convenient and less expensive. People who see that as a risk tend to hang on to the status quo, and say, ‘It works fine as it is, let’s not change it.’”

A good example, he says, stems from the UK when the coordination of Cultivation and Use (VCU) trials for field crops was moved from public institute coordination to being organized by the British Society for Plant Breeders.

Bryan Gerard has faced the same challenges. The co-owner of Indiana’s JoMar Seeds has been heavily involved in working to make change in the U.S. seed industry as part of the American Seed Trade Association, the International Seed Federation, Independent Professional Seed Association, and also Seeds Canada as part of its Stakeholder Engagement Committee.

“In Canada, I think the place where things really can get held up when trying to make regulatory change is in the West, specifically in the cereal crops. There’s a lot of pride in the historical cereal industry, and rightfully so. There are also probably some protectionist concerns around what changes could come with modernization. Then add to that the misunderstanding of seed certification versus variety registration versus variety access,” he says.

“For example, is the Canadian cereal grower really, truly getting a significant premium over the U.S. grower, even though they’re accessing genetics sometimes up to three years later or not even at all? There are so many other factors that go into cereal registration other than just field performance. Corn and soybeans have proven that innovation has been good for the grower, and the grower has embraced that innovation.”

According to McCann, there is a need to get the right messages to the right audiences to help spur that big-picture thinking.

“There’s not enough discussion around what the needs are of commercial grain growers, for example. People talk about the need for a strong certified seed system, but certified seed represents a small, small portion amount of the amount of seed that goes into the ground in Western Canada every year,” McCann adds.

“Regulatory modernization affects so much more than just the certified seed sector.”

If you’re a Seeds Canada member, you can register for free for the Seeds Canada semi-annual meeting visit seeds-canada.ca/en/about/agm/