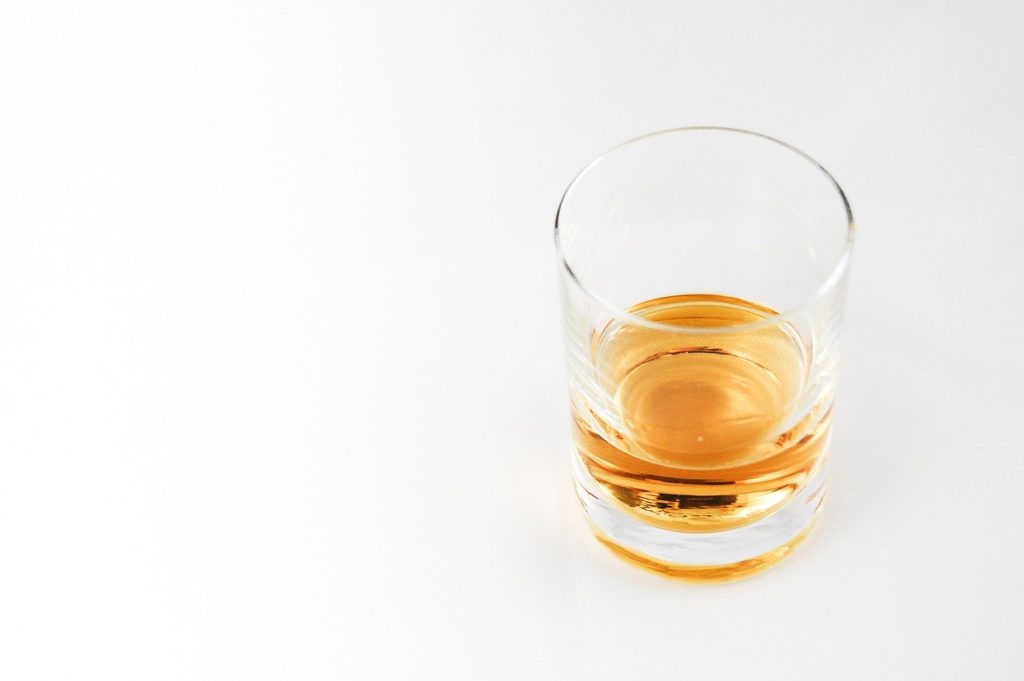 With low viscosity wheat, distillers are about to find a solution for their sticky mess.

Have you ever stopped to think what a day in the life of a Scottish whiskey distiller was like? Or what it would be like to use wheat as a base for your whiskey? The answer is probably not.

Distillers have encountered one unique problem when working with wheat to make whiskey. Most soft wheats that are used in distilling have a fatal flaw: high viscosity.

“If wheat is too viscous, the material can clog up the machinery because it becomes sticky,” says Rowan Mitchell, plant biologist at Rothamsted Research.

Now, while high viscosity isn’t a deal breaker, it can cause some sticky situations — literally. Normal wheat, when fermented, can turn into a complete sticky mess. Meaning, occasionally, you have to shut down to clean up the equipment.

That’s where a partnership with Rothamsted Research and Limagrain UK formed. Both Berry and Mitchell saw a need to identify a trait to lower viscosity in wheat to make the distilling process better for distillers.

“The project actually started out in the complete opposite direction than this application,” Mitchell says. “Originally, the interest started in dietary fiber for wheat grain, which would be beneficial for humans eating wheat. However, it’s also known that dietary fiber gives rise to this viscosity problem.”

Mitchell says they were interested in trying to figure out the genes responsible for making the main type of dietary fiber in wheat, a molecule called arabinoxylan, to make a healthier bread for human consumption. When they tried to prove that certain genes were responsible, they did so by suppressing the genes in GM wheat and created wheat with low arabinoxylan content in the grain. And things started falling into place.

“We showed that when you suppressed these genes that produced the arabinoxylan in GM wheat, you also get a reduced viscosity,” he says. “Since we knew viscosity was an undesirable trait, we got in contact with both Limagrain UK and the Scotch Whiskey Research Institute (SWRI) to look at potentially commercializing the gene discovery, this time by using non-GM, traditional breeding approaches to suppress these specific genes.”

Mitchell mentions that genetic improvement normally occurs by screening huge numbers of plants for the trait (in this case viscosity) and then selecting the best and breeding from these, a very slow process which often does not yield significant improvement. But here the group actually started with knowledge of what the gene did and screened DNA sequence to find variants in it -— a “reverse genetics,” approach (i.e. to go from candidate genes involved in arabinoxylan biosynthesis to the desired phenotype of a low viscosity wheat ideal for distilling). However due to the nature of the wheat genome — which has three copies of every gene — it was a difficult process to suppress the arabinoxylan.

“We used an approach called ‘TILLING’ which allows us to find non-functional variants of the three copies of the gene that makes arabinoxylan,” Mitchell says. “We then combined these three, novel gene variants into a new non-GM wheat line which did indeed have the low viscosity, as we predicted.” 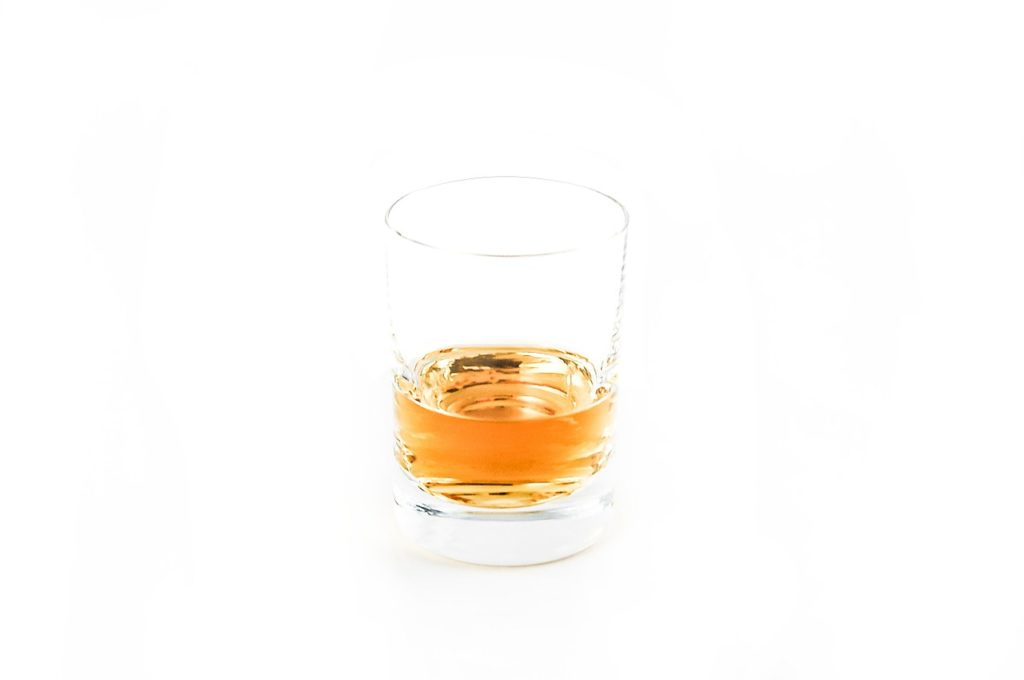 “The TILLING population was created in a U.K, bread-making variety,” says Berry. “For distilling, you need this low viscosity trait in a soft wheat, low protein background, and it takes a lot of time and effort to move the three novel, low viscosity genes from one quality group into another.”

That’s where the partnership with plant breeder Limagrain comes in.

“A backcross conversion in winter wheat takes about three years to complete and this process also helps to removes the other random mutations that are present in the original TILLING lines.” he says. “We use genetic markers to speed up the recovery of the soft wheat genetic background. Altogether, it makes it quite a lengthy and challenging process.”

For example, Berry says they’ve faced some technical difficulties, which they’ve attributed to linked, deleterious mutations that initially prevented them from obtaining the novel low viscosity genes in a soft wheat background.

Berry shares another issue they’ve faced, which is the low seed multiplication rate of wheat.

“At the end of the backcross process you only have a few plants that are true breeding for the three novel genes,” he says, “and with a seed multiplication rate of about 40:1, it then takes several field seasons to generate several tons of seed.”

In the meantime, Berry and Mitchell share that they’ve been working with a distiller in the U.K. to test the novel wheat in the original breadmaking background.

Berry shares that the seed harvest from these first field multiplications were collected the week of Aug. 17.

“From there, SWRI is going to run some lab tests to make sure we have the low viscosity phenotype before running some pilot distillations with the grain,” he says.

However, in this pilot trial, Berry shares that there’s only one thing that still concerns them.

“The harvested seed lots need to be extremely pure,” he says. “We think that if there’s contamination with normal wheat seed then it’s possible that we might lose the low viscosity phenotype. But that’s something that we’ll need to investigate.”

Potentially, if all goes well and they succeed in getting these low viscosity genes into a soft wheat background, the next stage is then more plant breeding to develop commercial soft wheat varieties with all the agronomic characteristics that growers want. Think high yield, disease resistance and good grain quality, amongst other things.

“From the breeding point of view, the difficulty lies in the fact that the breeding populations have to be much, much larger in order to find enough lines carrying the three novel genes that you can then assess in yield trials,” Berry says. “At every stage of the breeding process we will need to use genetic markers to follow the low viscosity genes and we’ll also use genomic selection predictions to enable early generation selection of the best breeding material.”

The final, and perhaps most important thing behind the low viscosity trait, that the two researchers are looking for in these varieties are the percentage of alcohol yield.

“Alcohol yield is a key importance,” Mitchell says. “When we tested for the viscosity, we also routinely measured the alcohol yield.”

“We’re not sure what the alcohol yield will be,” Berry says. “It’s very environmentally dependent, but as part of the official trials process, any new, soft wheat varieties are tested for distilling by SWRI.”

Mitchell says, compared to their control wheat line, which is genetically very similar to the low viscosity wheat but lacks the three novel genes, the alcohol yield is actually better.