Business Taking Business to Africa? Here’s How to Prepare
Business

Taking Business to Africa? Here’s How to Prepare 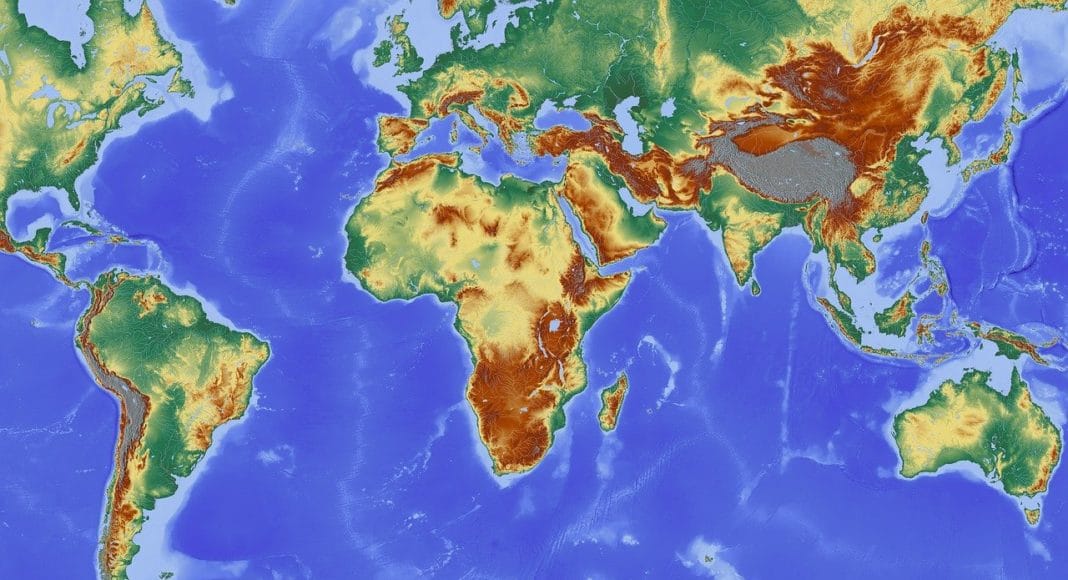 If there’s one thing you hear when searching through international news in the seed industry, it’s that Africa could be a potential goldmine for doing business in. Africa has been developing their seed industry with the help of organizations such as the African Seed Trade Association (AFTSA) and other regional organizations, like the South African Seed Trade Association (SANSOR). As with any business decision, it’s important to make sure you’re prepared to understand why there’s so much potential in Africa, and whether or not there’s a significant difference in doing business in Africa as opposed to countries in Europe.

Seed World sat down with Charles Miller, commercial director of Solynta and the American Seed Trade Association’s representative to AFTSA, to discuss some of the differences in doing business in Africa.

Seed World (SW): Well, let’s start with a potential easier question! Why is Africa seen as an untapped area of potential when it comes to the seed industry?

Charles Miller (CM): Africa is a very large continent with many diverse climates and cultures.  By some estimates, 60% of the worlds arable land is in Africa. In most of the continent, agriculture has been a way of life for the bulk of the population for generations. However, innovation and perhaps, more importantly, adoption of innovation has been limited for many reasons. This means that there are vast areas where introduction of agricultural innovation can be made.  These innovations can come in many forms: they can be as simple as new and better ways to apply fertilizer or crop protection or as advanced as the application of new breeding technologies to local food staple crops.

As population on our planet continues to grow, there will be an ever-increasing need for more nutritious and sustainable food production. This means that like the rest of the world Africa will need to play its part in facing this challenge.

SW: What can Africa offer that might be appealing to a seed company?

CM: There are millions of people who rely on agriculture for the income and survival in Africa.  These people are eager to improve their production techniques and to apply innovation.  Contrary to popular belief, most farmers in Africa are willing to pay a fair price for their seed if the company can prove it has value. All that is needed is support of local government and the dedication of seed companies to introduce improved genetics and production practices. But, this is not like working in Iowa!  There are many challenges and not least of them is the government bureaucracies. There are 54 countries in Africa. Each of these countries have their own rules and regulations for seeds, including intellectual property.

SW: Is there anything seed companies should be prepared for when looking to do business in Africa? And, does it differ from country to country?

CM: When you think about expanding to Africa think about where your strengths lie. If you don’t speak French, then you might not want to start your efforts in West African countries. If you don’t have tropically adapted material, you might not want to start in the Central African region. Lastly, if you are not willing to make it a long-term effort you likely should not even think about expanding to Africa.

Sure, there can be quick wins from a product point of view. But, registration systems in most countries don’t move at light speed. Even import procedures can be somewhat burdensome at times. But, just like doing business in North America once you have proven product performance and committed customers you will see strong loyalty.

SW: Are there any regulations that they need to be aware of that hugely differ from doing other international seed business?

CM: While regulations for registration and importation of seed differ in almost every country in Africa, if you have worked outside the U.S. already, you will be generally prepared for what you see in Africa. Just make sure you plan for delays in the system. There are normally many layers of processes that must be finalized for most processes that we consider “normal”.  Another thing to keep in mind is the general state of the country’s economy and how they manage currency exchange. Most Africa countries have deprecating currencies. This is good if you want to make production in the country, but can become problematic if you intend to simply export your seed from the U.S. Also, make sure you clearly understand how you can be paid and what hurdles are faced by your customer in terms of currency conversion.

SW: Would getting connected with a seed trade association help while doing business — potentially an organization like AFTSA or SANSOR?

CM: A very good place to get local information is from the National Seed Associations of countries where you have interest. SANSOR for example represents the South African seed industry. Other very good sources are Africa Seed Trade Association. Another group not to forget is COMESA a regional organization that is helping align among other things the seed laws in 20 plus countries in Africa. If you are connected to the U.S. you can also reach out to the local U.S. embassy as most have an agricultural attaché. These folks have a very good awareness of what is really going on at the grass roots level and are very happy to share what they know.

SW: How does culture play into doing business in Africa, if at all? Is there anything that would be considered rude to an African company that might not be rude to say a U.S. company?

CM: Most people involved in agriculture are down to earth and realistic people. It is no different in Africa. Treat everybody as you would like to be treated and most barriers can be overcome. If you have a product or opportunity that brings value, you will have an audience.  But, the final proof is in your actions. Follow up when you say you are going to follow up. Also, don’t be surprised if things take time and some pushing. In Africa the number of layers involved in many simple steps is sometimes surprising. Do worry about sending emails asking for updates. This will help keep the discussion moving.

Brad May, vice president of Global Strategic Marketing Seed Treatments at BASF, chats with our sister channel Seed World about how, even during this...
Read more
Podcasts

The American Seed Trade Association’s outgoing chair talks about challenges and successes during the organization’s most challenging time in recent memory. Wayne Gale has been...
Read more

Brad May, vice president of Global Strategic Marketing Seed Treatments at BASF, chats with our sister channel Seed World about how, even during this...
Read more
Trade

ISF is Working Behind the Scenes

Even with the effects of COVID-19, ISF’s committees are working hard to continue their work to maintain ISF’s ultimate goal: a world where the...
Read more
Business

Alex Martin sits down to talk with Michael Keller about the state of the International Seed Federation during the COVID-19 crisis. In part two of this podcast, Keller discusses a major concern that ISF members are having: whether or not international borders will shut and slow the movement of seed across the globe.
Read more
Tweets by GerminationMag

What Cereal Pathology Has in Common With COVID-19