Home Science & Technology Fields of the Future The Birth of Smart Seed Treatments? 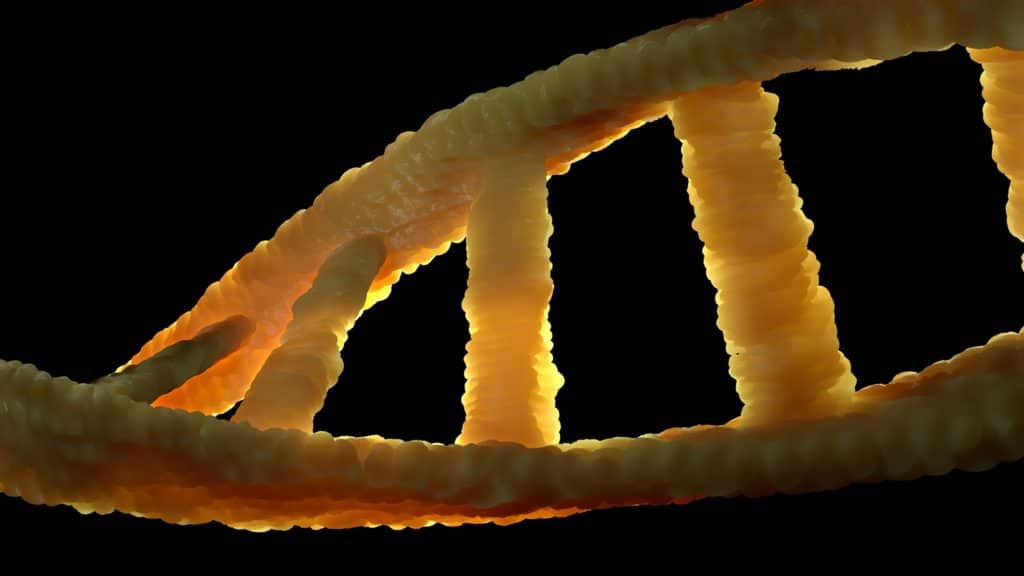 Imagine a seed treatment that uses a “smart” fertilizer to deliver nutrients selectively to a crop while avoiding uptake by a weed, or one that delivers an agrochemical to a pest while avoiding any effect on the crop or other species.

DeRosa is developing biosensors and “smart” materials based on aptamers — short synthetic DNA or RNA sequences that specifically bind to a diverse variety of targets from small molecules to whole cells.

Her goal is to discover new aptamer sequences, understand their binding properties and apply them to help solve problems in a wide range of fields, including health, environment and agriculture.

“One of the projects that we have relates to the idea that an aptamer could recognize a root exudate, and use that as a trigger for the release of, say, a fertilizer, or an herbicide or a pesticide,” she says.

“We’ve already been able to show that we can find an aptamer that could recognize a specific root exudate in wheat and canola that is linked to the need for nitrogen. The plant is already releasing this exudate, so the aptamer could theoretically become part of a seed coating that responds to the presence of this signal, releasing nitrogen fertilizer only when the plant needs it.”

DeRosa has been inspired by work done by renowned Agriculture and Agrifood Canada researcher Carlos Monreal, and also by chemist and Nobel Laureate Roald Hoffman, who wrote an article called “DNA as Clay” that has fueled her quest to discover more about aptamers. Hoffman wrote that DNA could “allow human beings to sculpt something new, perhaps beautiful, perhaps useful, certainly unnatural” if chemists looked beyond the genetic view of DNA.

“I got hooked on that idea and still am,” DeRosa says.

DeRosa and Monreal’s team has already developed a prototype of a smart fertilizer and are beginning field trials. It’s only the beginning of what she says could be a revolution in crop protection products, including seed-applied ones. Her recent recognition by Bayer is helping to raise the profile of her work and take it to new heights.

“People in agriculture have been so open to these ideas, these really novel technologies, and to applying them in all kinds of ways. There’s a false perception among the public that agriculture is kind of old-fashioned and slow to change. That’s not at all true. Agriculture is ripe for innovation and this is the proof.