The Need for a Global Seed Testing Standard is Paramount 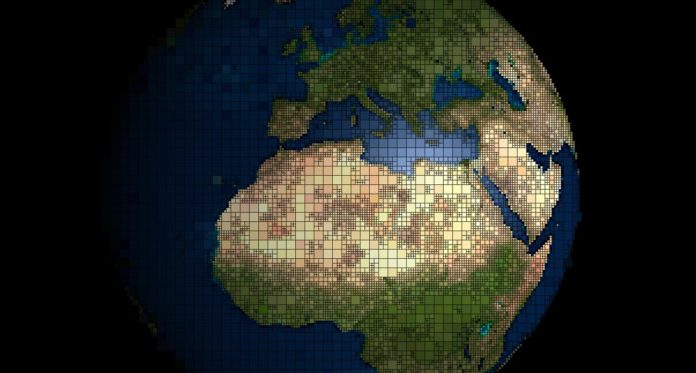 This will be the first time ever that we might not be able to help perform important work in Chile this spring. Right now, safety is paramount, and we have to think about the wellbeing of our staff and the people we work with in Chile. Plane tickets are booked and we fully plan to go, but nothing is certain as the situation continues to evolve.

If we’re not able to go, the Canadian seed industry could experience major delays for the coming season. Rather than doing our work in person in Chile, we would have to coordinate seed samples being sent here to Canada. The whole reason we go there is to make sure as soon as the seed is harvested and conditioned, we get it into the lab within hours.

Chile does not have the seed testing standards needed to do the work Canadian seed companies rely on. In some cases, seed cannot leave the country without an analysis that’s been done to the Canadian standard.

If seed was sent to a Chilean lab in our absence, it would still take three to six weeks to get those results back, which is an eternity in the seed testing world. It’s really important that we be on the ground in Chile to do the work.

“If more seed labs around the world were able to adopt the ISTA standard, the seed trade could conduct business a lot more efficiently.”

As an International Seed Testing Association technical auditor, I have a lot of experience in the area of standardized seed testing procedures. I help prepare detailed documentation with respect to a laboratory’s scope of accreditation. ISTA’s seed sampling and testing methods have been developed by its members since its formation in 1924. Those methods have gone through strict evaluation to ensure that test procedures give reliable and reproducible results.

Unfortunately, global seed testing standards are still patchy, with many labs around the world still not being ISTA-accredited. This makes for a more difficult global seed trade.

If more seed labs around the world were able to adopt the ISTA standard, the seed trade could conduct business a lot more efficiently. This will happen faster if more labs like ours work to become certified to ISTA standards, and more people helped preached the gospel of seed testing standards.

Want to get involved in this? Let me know and I will point you in the right direction.

Sarah Fosterhttp://2020seedlabs.ca
President and Senior Seed Analyst, 20/20 Seed Labs - Sarah Foster is a registered seed technologist, senior seed analyst and president of 20/20 Seed Labs — a company she started in 1989 that provides testing services for all crop kinds, including extensive quality and seed health analysis, molecular testing and accredited crop inspection. Involved in the seed industry since the late 1970s, Foster studied and qualified as an accredited seed analyst at the National Institute of Agricultural Botany in Cambridge, England. Her work experience includes seven years with Sharps Seed International (Advanta) in the United Kingdom, and five years with the United Grain Growers in Edmonton after immigrating to Canada in 1984.

Leaving Chile During its Third Wave a Bittersweet Experience

What is the Future of the Trade Show?