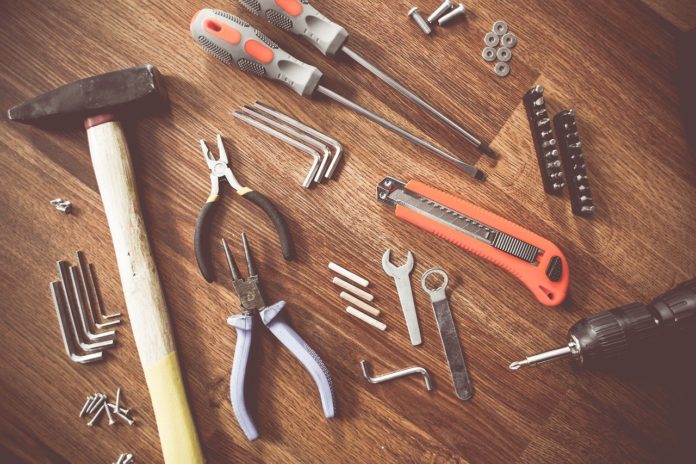 The seed industry has an important new tool and data set for consideration during Plant Variety Protection (PVP) application review.

A scientific paper drafted by a team of American Seed Trade Association (ASTA) members has been published in the Crop Science Journal. “Single nucleotide polymorphisms facilitate distinctness-uniformity-stability testing of soybean cultivars for plant variety protection” is open access and available for download on ASTA’s website.

The team — made up of researchers from Bayer Crop Science, Corteva Agriscience, the University of Illinois, Iowa State University and an independent contractor from Iowa — set out to establish methodologies using molecular markers to facilitate distinctness, uniformity, and stable (DUS) reproduction testing in soybean cultivars while maintaining current intellectual property protection (IPP) levels.

Single nucleotide polymorphisms (SNP), a type of molecular marker, along with morphological, physiological, and pedigree information were used to examine over 300 cultivars in this study.

Associations for SNP and pedigree kinship data were found to be very similar throughout the cultivars. The SNP and pedigree data suggested that DUS challenges among U.S. soybean cultivars were not caused by the lack of genetic diversity in F2 breeding populations. The team was ultimately able to maintain IPP, “level the playing field for breeders,” and potentially make the process of using molecular data more efficient without adding costs.

“Analysis of the plant’s genomic information can be used to prove that a crop fulfills the distinctness criteria as part of the PVP authorities’ review of distinctness, uniformity, and stability,” says Abigail Struxness, ASTA’s senior director, International Programs and Policy.

The project was initiated by ASTA member companies in 2015 after concerns that morphological characteristics, visually observed, may conclude that two varieties were not distinct when in fact they are.

“It’s important to note that research which utilizes genetic data to establish thresholds for distinctness in PVP testing must be done on a crop-by-crop basis only,” Struxness adds.

“Furthermore, data thresholds were established with the express intention for use by PVP authorities in their inspection of DUS criteria in a soybean variety application. This project provides a model for the research process if additional research were to be conducted on other crops.”