This Harvest Season, Hit Back Hard at Disease 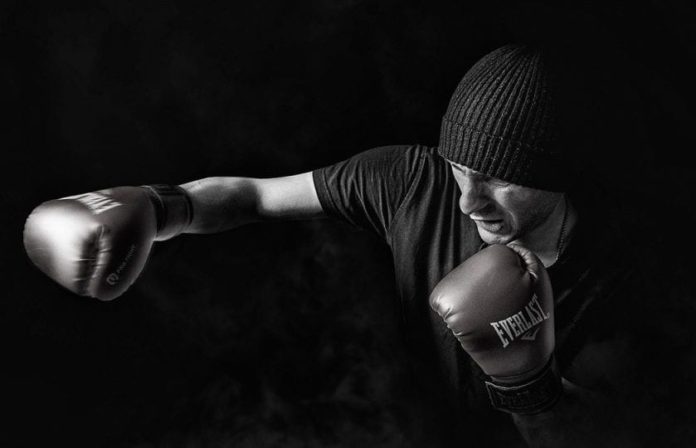 In boxing, the “one-two combo” consists of two common punches — a jab (thrown with the lead hand) followed by the cross (thrown with the back hand). It is one of the most commonly used moves in boxing.

A similar move exists in farming — combining seed testing with the use of a seed treatment. This variation of the “one-two combo” allows growers to better understand and protect their seed from both seed- and soil-borne diseases.

If you’re taking your samples to an elevator to get graded, don’t assume that its disease-free simply because it passed the test at the elevator. It could still have high levels of fusarium on it, for instance. Grading at the elevator is usually done visually and only indicates infection that caused visual differences to the seed. Lab tests, on the other hand, can detect both early and late infection of the disease that may not have caused any visual symptoms but can still cause seedling disease. This can ultimately reduce your plant stand if seeded; consider this in your decision of whether or not this seed is useable or should be replaced.

Now, let’s say you test your seed and it comes out at a healthy/acceptable level. You still face the threat of soil-borne disease affecting that seed. Even in a year where your seed test might come back as very clean, it’s still beneficial to use a seed treatment because there are still likely levels of pathogens in the soil. Seed testing is very beneficial in helping protect seed quality and minimize the inoculum returned to the soil.

Both seed- and soil-borne diseases pose a huge risk. We can’t control the weather, or a multitude of other things Mother Nature throws at us. Choosing to test seed and make a good decision about what seed to put in the ground, and choosing to protect that seed with a seed treatment, helps mitigate risks.

That puts you squarely in the centre of the boxing ring, rather than up against the ropes.

Brittnye Kroekerhttp://cropscience.bayer.ca
SeedGrowth Specialist, Bayer Canada - Brittnye is based in Yorkton, Sask., having spent the past four years at Bayer. She received her environmental science degree from the University of Lethbridge in 2009. She grew up on her family’s farm, which she is still involved in operating.

The Most Frequently Asked Questions I Get as a SeedGrowth Specialist

Why I Use the F Word When Talking Cereal Seed Treatments

Pea Leaf Weevil and the Danger of the “Move Factor”

4 Things Agronomists have in Common with Sherlock Holmes