Uncertainty Looms in a Post-Patent World 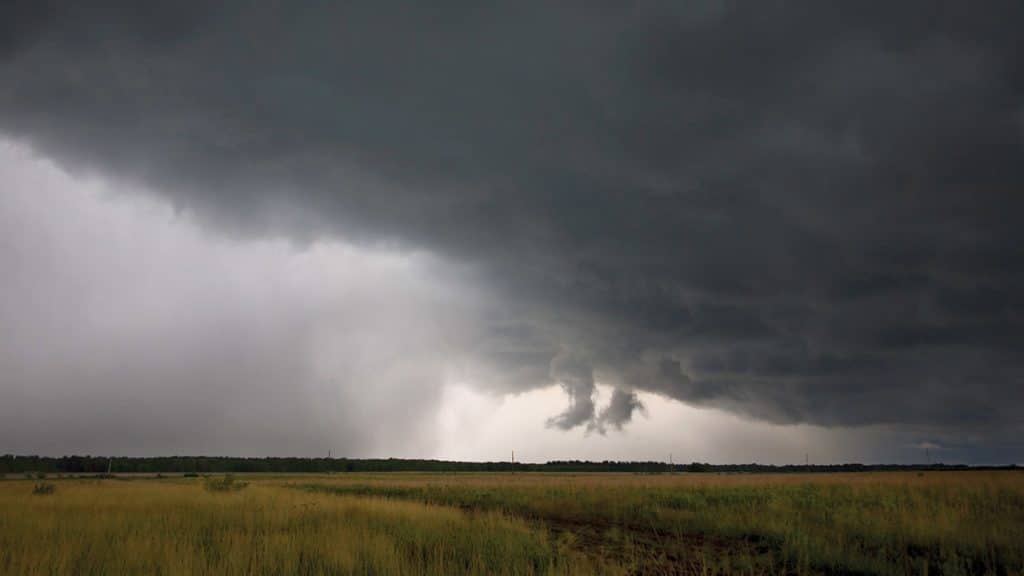 In transitioning to a period when more biotech traits come off patent, many questions remain unanswered as the Canadian seed industry navigates new waters.

When Monsanto’s patent protection for its first-generation Roundup Ready soybean trait expired in 2011, Canada took a wait-and-see approach. Unlike the U.S., where the same trait comes off patent this year, there are no industry agreements in place. Monsanto has agreed to keep international regulatory approvals up to date for Canadian growers, allowing foreign trade of soybeans containing the technology to continue.

From almost every perspective, things have gone well. But few believe a hands-off approach can continue much longer, especially as the first trait patents in canola move toward expiration. That’s why CropLife Canada and the Canadian Seed Trade Association are pulling together a
joint working group to further discuss potential issues and actions. “As more traits will eventually come off patent, it has us looking at our industry as a whole,” says Ian Affleck, CropLife Canada managing director of science and regulatory affairs.

In the United States, the AgAccord is a voluntary effort led by the private sector to bring transparency and predictability to biotech patent expiration. The AgAccord, comprised of the Generic Event Marketability and Access Agreement and the Data Use and Compensation Agreement, spells out how companies will share intellectual property set to come off patent and how international regulations will be maintained so that trade is not disrupted.

For first-generation Roundup Ready soybeans, Monsanto has agreed to pay for international regulations until 2021. “We want to ensure that U.S. soybean growers have trade opportunities for the products they’re growing,” says Norm Sissons, U.S. soybean product management lead for Monsanto. “It’s about being good stewards for the technology.”

However, no one knows what happens after the patents on the old technology expire. Moving on from the first-generation technology, Monsanto introduced Genuity Roundup Ready 2 Yield soybeans, and it has already received Canadian approval for a third-generation product. Monsanto could continue upkeep of international regulations, a costly process for a technology it no longer markets. Or another company or some combination of companies could continue upkeep of regulatory approvals. Or the regulatory approvals could be allowed to expire, cutting off international trade of first-generation glyphosate-resistant soybeans.

No one knows if international regulatory approvals will be continued for other biotech events as they come off patent. Plus, there are no regulations that ensure quality in a generic world. Right now, the watchword is “buyer beware.”

“There is potential for someone to get a seed that does not perform well and there is no regulation or labelling in place,” says Lorne Hadley, Canadian Plant Technology Association executive director. “All those assurances and warranties you relied on in the patent world disappear in the post-patent world.”

Hadley says companies such as Monsanto and Dow AgroSciences have a commercial interest in ensuring their existing commercial products meet expectations. They inspect fields and confirm the presence of the genes that confer desired traits. Someone picking up the Roundup Ready first-generation trait for a generic soybean might or might not be doing the same. “There are some sellers who are doing no quality control,” Hadley says. “Growers have no guarantee, warranty or assurances.” It becomes incumbent on growers to ensure they’re getting the product they’re promised.

They also need to be aware that just because a trait comes off patent, doesn’t mean that all seed containing that trait is fair game to save. “A trait might have come off patent, but there could be other patented traits in that seed,” Affleck says. Some plants could also be protected under Plant Breeders Rights, which allows breeders to hold exclusive rights to sell and reproduce a particular plant variety for up to 18 years.

Just because the patent protection ended doesn’t mean that any seed containing the first-generation Roundup Ready trait was able to be saved and planted. The patent expired in 2011 during the growing season, so none of the seeds from those crops could be saved. Only seeds obtained from a 2012 crop with the off-patent trait were savable, meaning 2013 was the first year planting the generic trait didn’t violate grower agreements and intellectual property law.

Trish Jordan, spokeswoman for Monsanto Canada, says the company worked to educate growers about those issues before the patent expired. She believes the transition has gone well, but she says there are still reasons growers should be wary of what they’re purchasing if the seed isn’t certified. “Growers need to ask the right questions and make sure they’re not off side,” Jordan says. “Are they taking the seller’s word or is there documentation provided that confirms the variety isn’t protected or that it doesn’t also have the second-generation trait mixed in.”

Growers also need to be aware that they might lose the ability to market grain produced from generic seed. “If the company agrees to maintain foreign approvals for a certain period of time, what happens when that period ends? What does that do to the ability to trade internationally?” asks Patty Townsend, CSTA CEO. “If a producer is saving seed that has a trait that no longer has regulatory approval, that can have a negative effect on their ability to sell production from that seed.”

All the discussion about how and what the industry should do to prepare for biotech patent expiration really comes down to one question: will there be enough demand for generic-trait seeds to cause a need?

So far, the answer has been no. Jordan says most licensees of the first-generation Roundup Ready soybean technology moved on when the patent expired. Townsend is not surprised. “Farmers are eager to pick up new technology,” she says. “If there’s a better technology, they’re not necessarily willing to stick with an old one.”

Back from the Brink