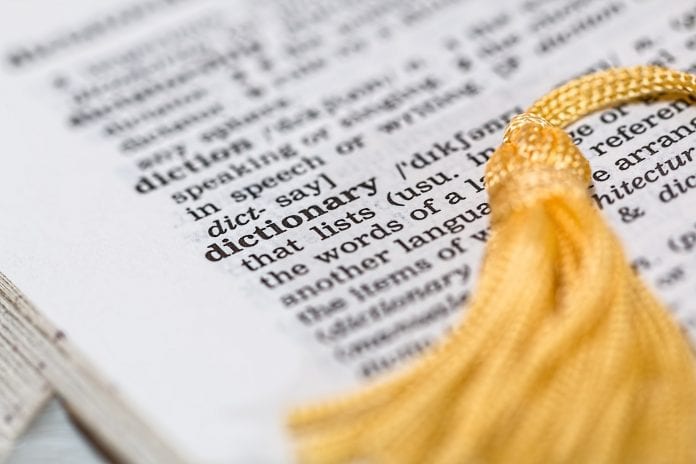 At a meeting in late October, a committee of the International Convention for the Protection of New Varieties of Plants (UPOV) agreed to revisit the Explanatory Note on Essentially Derived Varieties — a move that should end in applause, but a great deal of work still needs to happen.

A number of organizations representing plant breeders say this is too narrow and open for interpretation. One such organization is CIOPORA, an international community of breeders of asexually reproduced horticultural plants. CIOPORA brings together plant breeders, national breeder associations, intellectual property experts and consultants from 27 countries to develop, improve and harmonize national and international plant variety protection systems.

In a position paper, CIOPORA recognizes that some want to limit the Essentially Derived Variety (EDV) concept to varieties, which can be distinguishable from the initial variety by a very limited number of characteristics. But the organization leaders say this interpretation limits the EDV concept as far as possible and does not achieve UPOV’s objective to create a balance between biotechnology inventors and traditional breeders and to bring mutations under the scope of protection of their initial variety.

“Taking into consideration that an EDV per definition must be clearly distinguishable from the initial variety, which requires as a minimum a difference in one characteristic. Under such interpretation, only varieties which have exactly one difference compared to their initial variety could be considered to be an EDV,” explains Edgar Krieger, CIOPORA secretary general. “This approach does not support innovation.”

After a year of inaction by UPOV’s Administrative and Legal Committee to take up this topic, these organizations together submitted to UPOV a joint letter, pointing out that the narrow approach to the EDV concept may “greatly endanger the breeding incentive and could possibly lead to a diminution of (…) breeding effort …”

It wasn’t until after a seminar on the impact of policy on EDVs on breeding strategy as part of UPOV’s 76th meeting at the end of October that UPOV concluded there is evidence that the current UPOV guidance does not reflect the breeders’ common practice in understanding EDV and the implementation of the EDV concept has a direct impact on breeding strategies. As such UPOV’s guidance must foster progress in breeding to benefit society.

Furthermore, the committee recognized the evolution of breeding techniques has created new opportunities and incentives for predominantly deriving varieties from initial varieties, more rapidly and at a lower cost.

The Way the Seed World Works is Changing

With COVID-19 sweeping across the globe, the seed industry has been making changes to the way they do business to increase social distancing and...
Read more
Business

The International Seed Federation is asking governments to facilitate the international movement of seed and not to impose restrictive measures."Seed companies will take all...
Read more

Economists show the bruises are real and the long-term consequences detrimental, but the U.S.-Mexico-Canada Agreement could create additional market access for agriculture. A year ago,...
Read more
Feature

The Collapse of the Middle

Just as the economy has witnessed a shrinking Middle Class, one research firm believes the same trend will carry-over to farmers throughout the next...
Read more
Feature

One research firm set out to better understand the psychology of the farmers who are most likely to lead the industry in 2040 and...
Read more
Tweets by GerminationMag

Let us Help you Look and Sound Good in the Virtual...