Policy What's a Trailing Royalty and how does it Work?
PolicyPosts

What’s a Trailing Royalty and how does it Work? 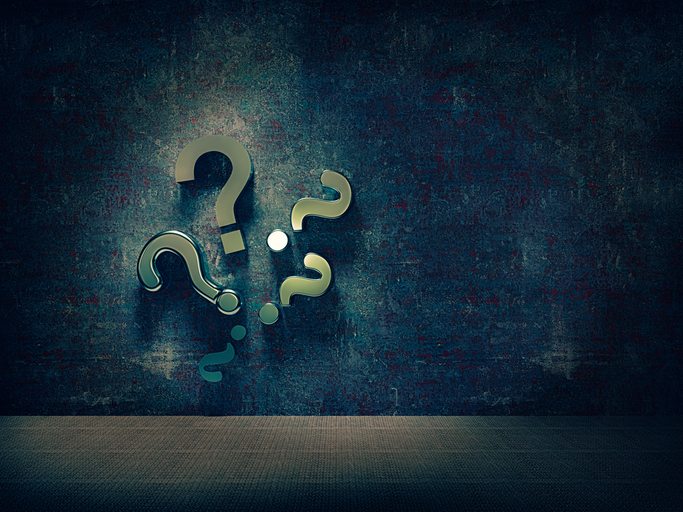 At its annual  meeting in Montreal in July, the Canadian Seed Trade Association’s Intellectual Property (IP) Committee had a decision to make: which of two models would best facilitate value creation in cereals and pulses. The two options were

Why is Value Creation Needed in Cereals and Pulses?

Within Canada, there are two rather different seed supply chains; one is the canola, corn, and soybean seed supply chain where the private sector supplies most of the new varieties, and the other is the cereal and pulse crop seed supply chain where the public sector supplies most of the new seed products. These two seed supply chains are different due to the former being characterized by either hybrid crops and/or crops with patent protection and very effective intellectual property rights (IPR), and use of genetic modification technologies. In cereals and pulse crops it is more difficult to enforce IPR without patents and the self-replicating nature of these crops have a significant effect on private sector investment, since farmers can save part of the harvest for planting next year’s crop.

Why is a Trailing Royalty (TR) a Better Option than an End-Point Royalty?

How does a Trailing Royalty fit into the Seed Synergy model and the Proposed Single Window?

The single window approach allows for product developers and seed companies to enter online product data, such as for data for registration, variety listing, PBR protection, and for the product profile. The contract system for trailing royalties can also be a key element of such a traceability system envisioned for the seed sector. Change should begin with providing additional investment dollars in product development and plant breeding. This starts with the implementation of a Trailing Royalty program. Other countries have such royalty collection in place and their best practices can be leveraged into Canada’s cereals and pulse crop sector.

On the Origins of Value Creation

“It was born out of the premise that we don’t have enough investment going back into wheat, pulses, and other varietal crops. We looked around the world and saw that Canada was falling behind other countries. There’s no question that from a genetic gain and plant performance standpoint we’ve done great, but when we see new technologies being applied to corn and soybeans and more technified crops, we want to ensure the same attention is afforded to crops that don’t have the luxury of hybridization or traits for the value capture to be created and companies and other groups doing the breeding to be remunerated for it.”

On why Value Creation Betters the Industry

“The IP Committee’s decision to support a trailing royalty (TR) will give rise to a policy change that will enable companies and other groups undertaking breeding activities in these crops. A return of funds going into those programs will promote better agronomics, pathology and of course yields. It’s an altruistic process that will enable the industry to create value and allow a mechanism for that value to be captured by those breeding groups regardless of who they are. CSTA has always wanted to take a position it could stand behind and build upon what the details of that system would look like, so taking the step of supporting a trailing royalty sets the platform for us to build upon.”

On how a Trailing Royalty (TR) Works

“A TR is based on the idea of today’s contracts. Few companies currently exercise contract law in varieties where you can’t save seed or have to buy it regularly. A TR basically says to the farmer that if you use this seed next year or the year after, they have to remunerate the breeder a royalty to provide an annual flow of funds back to the breeding organization.”

On the Timeline for Implementation

What we’ve seen in the Canadian context is public consultation allows for everyone to make their voice heard. We want to have an appreciation for the feelings of each piece of the value chain, what their pain points are but also where they see the potential of this. It will take some time, but will follow the trajectory of the Canadian Food Inspection Agency undertaking consultations probably later this year. We’re looking at around 2020 for the implementation of this, so you’ll have industry-wide dialogue over the next number of months as the Seed Synergy project continues. It will be healthy for the industry in the end.

The American Seed Trade Association’s outgoing chair talks about challenges and successes during the organization’s most challenging time in recent memory. Wayne Gale has been...
Read more