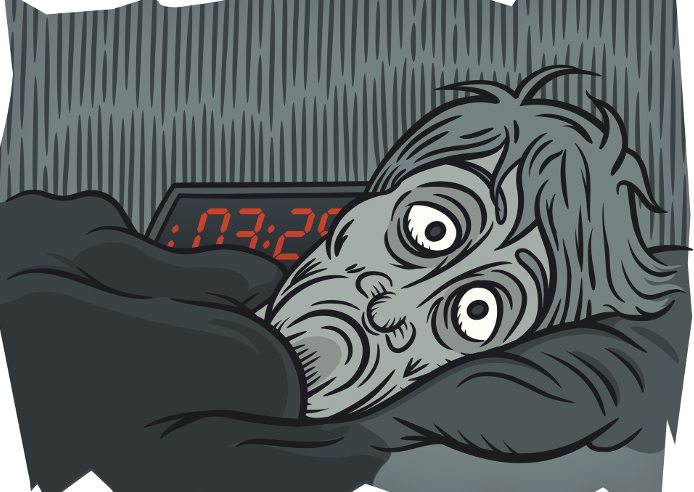 Risk is involved in every new product release, but successful companies manage it by listening to end-users.

It’s a truth universally acknowledged: launching new technology carries risk. In the seed industry, the risks involved with launching new seed technology are intensified by the enormous cost associated with testing and fulfilling regulatory requirements. Does the technology meet a need that will still exist by the time the product has completed development? Will the product receive registration in Canada and other key markets? Will it perform as intended? Will customers buy it?

Just how carefully companies manage risk — from product development to product launch — may determine that product’s success or failure.

Before a company decides to launch a product, they must go through rigourous evaluation to ensure the product does exactly what it’s supposed to do.

This evaluation includes testing the product’s behaviour in contained trials to ensure it’s working as expected. But it also involves identification of unique risks associated with the product.

“Each technology has its own risk base — that’s where science comes in. The developers define each technology’s new risk,” says Lorne Hadley, executive director of the Canadian Plant Technology Agency (CPTA, which was formed in 1997 in response to the need for a combined voice in intellectual property rights issues.

“There are a lot of steps involved in bringing new products to market,” adds Darrel Armstrong, Monsanto Canada’s stewardship lead.

When Monsanto is developing a new product, the company performs risk assessments at key points along the product development pipeline.

For example, before a product moves from the development or discovery phase to the regulatory phase, Armstrong says, a risk assessment is conducted to determine exactly which new characteristics might be associated with that product that have not previously had to be managed by the industry.

“Let’s say it was a new herbicide tolerant technology, something that hasn’t been introduced into the Canadian environment — you’d want to understand the implications of managing that in a confined field trial,” he says.

“Traditional practices for controlling volunteers may not work anymore because it’s a new herbicide tolerance. So then you’d adjust your stewardship plans and containment plans to ensure controls are appropriate for the new technology.”

Launching a new trait comes with specific regulatory requirements in Canada and its export markets.

According to Ian Affleck, executive director of plant biotechnology for CropLife Canada, most crops with new biotech traits will not be launched in Canada until they achieve regulatory approval in key export markets.

“When you’re innovating in a certain crop, quite often the innovator will work with the value chain in determining which market approvals are necessary prior to launch,” he says. “This requires that an innovator invests time and money in researching the requirements for different marketplaces.”

The cost involved in meeting all of those expectations can be extraordinary for biotech traits, which means it’s imperative for companies to know how to navigate the regulatory hurdles so the investment can ultimately pay off.

“The predictability and consistency of global regulatory approaches keeps every innovator up at night,” says Affleck. “They’re always taking a certain amount of risk when they innovate in a new space if regulatory bodies at home or around the world haven’t made it clear how they’ll handle oversight of that product. That’s why more often than not, they will not launch a new product until they get key export market approvals.”

But achieving those approvals in Canada can also be a challenge.

“Depending on the complexity of your submission, it sometimes takes quite long to achieve approval, which is a handicap, especially in Canada,” he says.

XiteBio sometimes launches a product in the U.S. first, and a two-year lag will follow before approval is achieved in Canada — but Banerjee says this means U.S. customers are getting what he calls the “innovation advantage.”

“Say, for example, a [new] canola product gives you a two-to-four bushel advantage. Down south they have fewer acres of canola, so that’s not really the [key] market for the product, but they’re getting the innovation advantage,” he says. “If you’re looking at a 40-bushel crop at $10 per bushel, that’s not a level playing field between the U.S. and Canada.”

He adds: “Predictability is a huge challenge — no matter what kind of company you have, you need to have predictability.”

Even if companies can’t be assured predictability by the regulatory systems in key markets, they can minimize risk by engaging with all parties involved in the product’s development, from government bodies to end-users.

Hadley says most companies engage in multiple conversations along the regulatory pathway, informing regulatory agencies about their intentions for the product, while at the same time talking to producer groups, grain marketers and processors.

“The company’s job is to create something that can be sold,” he says. “If you’re in the business of marketing improved seed varieties, which include innovative traits, you’re trying to satisfy producers that what you bring to the market is usable for them, and what they produce has a clear path to market.”

But this kind of communication eases other risks associated with any product.

Banerjee believes it’s absolutely key. His company’s marketing teams visit farmers and dealers well before a product reaches release to get feedback on the product’s utility, and even pricing.

“Nobody is going to change their system because of your system. You have to develop a product that fits into the end-user’s schedule, their management system. That is called user-friendliness,” he says.

“As products move through the pipeline, we consult with growers to seek their opinion or advice on that technology and its value, and if they have specific questions about it,” he says. Later, those conversations move to commodity associations and grain handlers, so Monsanto can get a sense of their concerns and whether the company’s risk management strategies will alleviate them.

“It’s not that we always find perfect alignment on these issues, but we want to make sure we’re always having those conversations,” he says. “That’s probably one of the key pieces, ensuring that we have open and frequent dialogue with people who will be using the technology or handling commodities containing the technology.”

“Seed developers and seed sellers are concerned about retaining good customer relationships, and they’re not going to risk anything in those relationships,” he emphasizes. “They’re doing their best to correctly assess how the product will perform and which markets it is best for.

Canadian PBR is a Model for the World