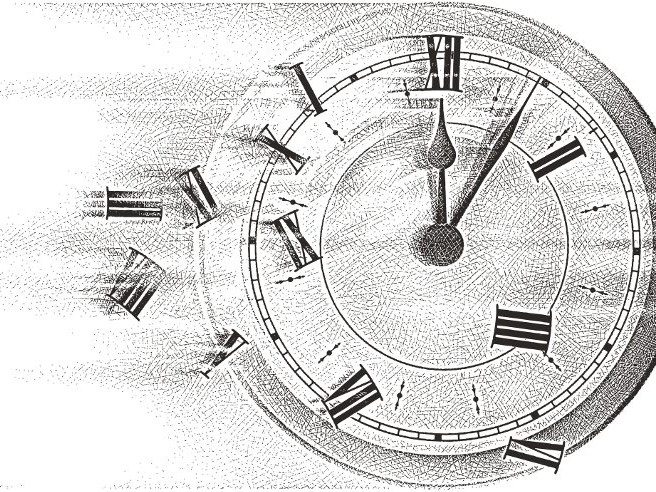 This is Part 1 of a two-part feature. Read Part 2 here.

AAFC and CFIA are now carrying out more detailed economic analyses of the two models as well as their feasibility and practicality from a regulatory standpoint. To date, working group members are waiting on a response from the government, including its next steps toward a consultation and regulatory change process for future amendments to the Plant Breeders’ Rights regulations under CFIA’s Forward Regulatory Plan.

When it comes to value creation for the cereals sector, and particularly wheat, Steve says he’s heard a wide range of opinions, from “the status quo is not an option” to “we must maintain the status quo.”

It’s been two years since the working group was established, and after extensive consultations with all industry stakeholders, Steve says there’s a strong case for more private investment in wheat breeding.

Currently, the sector is dominated by public institutions and is supported by taxpayer and producer funds. And maintaining the status quo may, in the long run, compromise Canada’s competitive edge, says Steve.

“There is a need for some form of readjustment in value creation in Western Canada, in particular, because there isn’t currently a strong business case for outside investment in wheat breeding. Ultimately, we’re trying to reward breeders for successful varieties,” says Steve. “The purpose of this value creation discussion is to determine if we’re leaving any stones unturned.”

University of Saskatchewan agriculture economist Richard Gray says there will be significant consequences for the entire value chain if the status quo is maintained. “It means less investment, slower growth in yields, reduced competitive and comparative advantage of our farmers, and less activity for seed growers,” says Gray. “Everybody loses.”

In fact, Gray is surprised by the response, or lack thereof, to the amendments made to the Plant Breeders’ Rights Act in February of 2015, which brought the act in line with the 1991 Act of the International Convention for the Protection of New Varieties of Plants (UPOV 91).

“It’s three years later and we haven’t done anything yet. There should be a sense of urgency, if there isn’t one. We need to do something to enact this — the federal government has got to move. The message must be there isn’t an option to do nothing,” says Gray.

“It could be argued that support for the public system, and even producer funding, won’t necessarily maintain themselves at the current level; governments have other priorities. So, it’s important that producers develop mechanisms that will allow a larger flow of revenue to go to developers that are breeding new varieties. This applies to public institutions that own varieties as well,” he says.

Last year, Gray co-authored “Funding Canadian Wheat Breeding: Lessons from International Experience,” published in the Canadian Journal of Agricultural Economics. The paper explored future wheat royalty revenue in Canada by examining UPOV 91 implementation and royalty structures developed in the United Kingdom, France and Australia. Gray says in the Australian case, the royalty collection system took 14 years to get to a level where it supported the country’s wheat breeding efforts.

“If we follow the Australian path, that’s another 14 years for any kind of action — that’s a long time,” says Gray.

According to the Canadian Seed Trade Association member surveys and Statistics Canada, certified seed use for spring wheat, winter wheat, durum and barley in 2014 was 21, 50, 13 and 30 per cent, respectively, of the seed required to plant the crop. “That’s not a very high rate of return,” says Armstrong.

To keep Canada competitive, the country needs a means of securing a return on investment in cereal variety development, she says. This investment then supports further breeding innovations, as well as access to new technologies and germplasm from around the world.

“It’s not just about sustainable funding for cereal breeding, but increased investment in cereal breeding. It’s about innovation, and ensuring Canada continues to be at the cutting edge. That investment then drives the application, adoption and development of innovative technologies, which are used in developing new cereal varieties for Canadian farmers and keeping Canada competitive,” she says.

Ultimately, the increased competition and varieties generated from royalty flows are advantageous for farmers, says Armstrong.

Presently, there is no public or private cereal breeding program in Western Canada that is fully funded through royalty flows. In addition, AAFC has indicated it has no intention of decreasing its investment in cereals research and development, but it has no plans to increase it, either, says Armstrong.

Implementation of a value creation mechanism will also support variety development from many different programs. “This isn’t about displacing public sector programs. It’s about providing a level playing field, so that whether it’s public, private, large or small, any program, assuming they’re producing successful varieties, can continue to operate and invest,” says Armstrong.

Increasing competition from other countries for wheat markets is another reason to raise investment in variety development in Canada, says Steve.

“The overall performance of our varieties has served us well in the past. But are we doing enough to implement new technologies, cutting edge technologies? To do that, typically we’ve looked to private investment,” he says.

Western Canada is up against wheat production from many countries, including Kazakhstan, Russia, Ukraine, and Australia, which are producing and exporting wheat to a much larger extent than in the past, says Steve, especially countries from the former Soviet Union.

“We pride ourselves in producing higher quality, higher protein wheats, but there’s also a huge market for mid-protein wheat products in the world. Frankly, those regions are eating into that market share, so we need to be constantly upping our game as far as yield and quality,” he says. 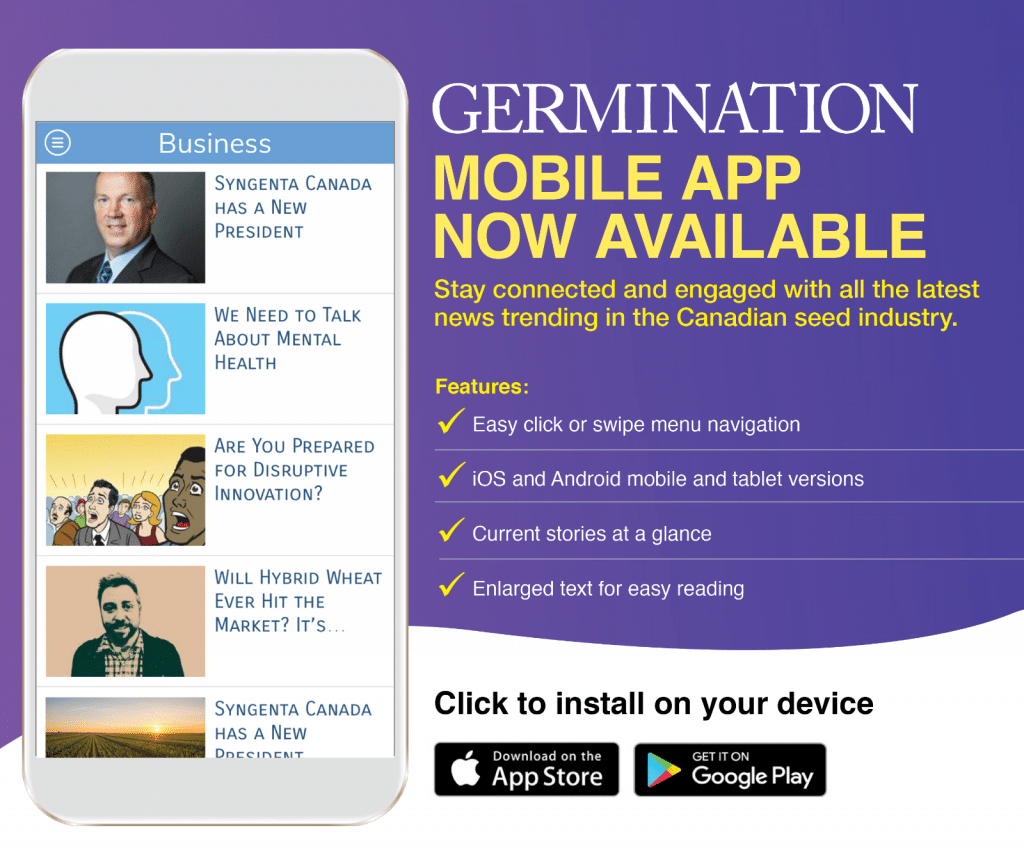