Why our Novel Traits Legislation Must Protect Export Markets 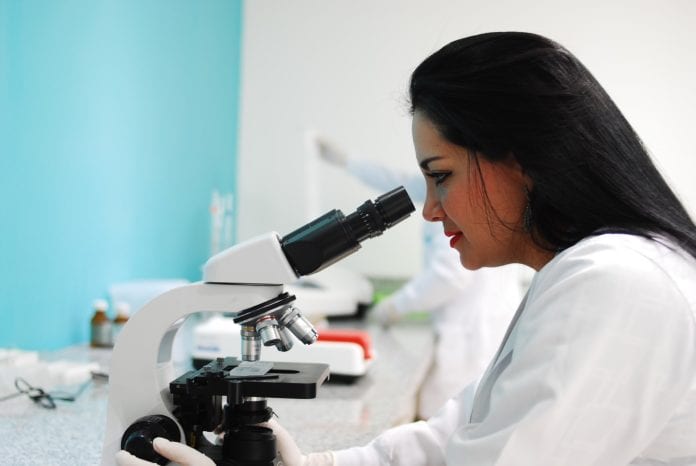 Earlier this year, Health Canada initiated a public consultation concerning Canada’s novel food regulations. As a working science professional actively involved and well-versed in issues around GM, commercial seed testing and international standards, I am of the firm opinion that Canada’s novel trait/food regulatory framework was well-conceived at its inception and is robust enough to deal with the issues associated with gene editing in agricultural products.

I agree that there is now sufficient data of safe use to support faster approval of what would previously have been considered novel traits. However, decisions on non-novelty status must be documented, transparent, and not left to voluntary disclosure by developers or distributors.

Also, the application of the novel traits regulations, as split between Health Canada and Canadian Food Inspection Agency, does an excellent job of protecting domestic consumers of food/feed and growers but fails to protect export markets for seed or products produced from them.

Both of the above need to be addressed.

There has been much discussion of the need for Health Canada and the CFIA to provide clarity on what makes a food novel. It seems likely that our position will align with those of Japan, Australia, the United States and several South American countries. All these nations are headed in a direction where products of gene editing will not be part of their GMO legislation, but they will still have oversight requirements.

Other countries have yet to resolve how they will deal with gene editing, and their existing legislation will default to cautionary regulation on par with GM products. Until a global consensus is reached, Canada must prepare to and initiate testing of exports for gene edited events irrespective of our decision on their novelty.

Canada has no domestic support mechanism in place to enable non-government access to certified reference material of regulated breeder materials for use in diagnostic development or routine testing, as other countries have. An alternate system has just been implemented for wheat midge refuge testing in Canada, whereby breeders work with a laboratory of their choice supplying proprietary materials to develop or validate needed diagnostics. Similar arrangements are used for proprietary licensed GM events.

If such a partnership were implemented with regard to gene edited plants and products, this would fulfill both the need for more information beyond what is publicly disclosed from regulatory approval documents and the need for reference material.

If we don’t, Canada risks incidents akin to the past FP967 CDC Triffid contamination of flax exports.

Kim Kenwardhttp://2020seedlabs.ca
Kim serves as research and development manager for 20/20 Seed Labs in Nisku, Alta. She is very involved in the area of seed quality policy, and serves as chairperson of the Canadian ISO/TC 34/SC 16 committee (Horizontal methods for molecular biomarker analysis). In her spare time she likes to quilt.
Tweets by GerminationMag