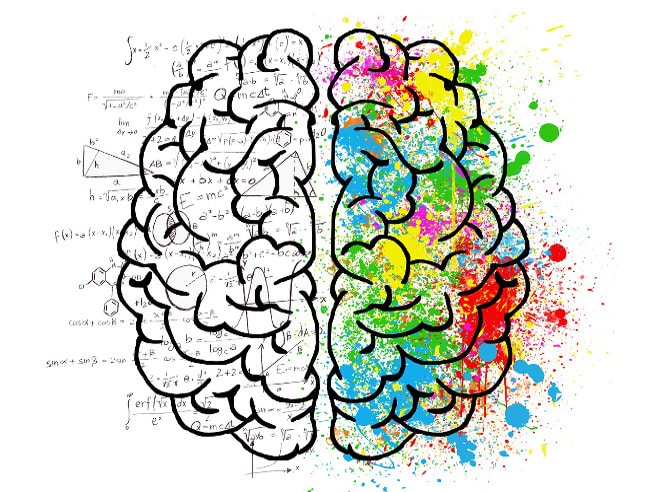 As awareness of it becomes more prevalent, the Advancing Women in Agriculture conference puts a focus on the mechanics of mental health.

During his tenure with TD in Toronto as vice-president of commercial and agriculture banking, Kevin Werner opened up to the bank in 2009 about his mental illness — clinical depression.

Coincidentally, the bank was in the process of setting up a national sub-committee to help address and improve the understanding by all employees about people with disabilities, both visible and invisible. Kevin — who had the benefit of having an agriculture background — was requested to be part of this sub-committee given his experience with mental illness.

“By telling people what I’ve gone through, I want to give them a sense of the warning signs, whether it’s something they’re experiencing themselves, or if it’s a friend or someone in their family,” Werner says.

“I want to help people understand this isn’t something to be ashamed of. In my case, it’s hereditary and runs on one side of the family. It’s no different than having any other illness, it’s just one that has a stigma attached.”

Working to break that stigma was Iris Meck’s vision in designing this year’s Advancing Women in Agriculture (AWC) eastern conference, taking place Oct. 27-29, 2019, at Sheraton on the Falls in Niagara Falls, Ont. It’s the fifth annual eastern AWC event, which brings women in agriculture and food together from across Canada and parts of the U.S. including business experts, motivational and inspirational leaders and industry representatives.

“Mental health is a huge topic right now. There’s a lot of information out there in terms of, ‘Here’s a pamphlet to read, a website to go to, a phone number to call.’ That’s great, but we have to work to erase the stigma, which still exists. That’s what people like Kevin are helping do — coming to the table and talking about it,” Meck says.

“Once we can get producers and people who work for well-known, high-profile companies to talk about having difficulties, the world will be a better place for everyone. No one has an issue talking about heart disease or cancer or diabetes. Why are we so guarded when it comes to talking about depression and anxiety?”

Breaking down the stigma surrounding mental illness is close to Meck’s heart after many women at AWC have reached out to her to put an emphasis on mental health.

“So many people have said, ‘We need to do something to raise awareness of mental health.’ For people in agriculture — especially women in leadership roles — it’s so necessary to talk about this. That stigma, so often it can make people think, ‘Oh my god, she runs a business and has mental health concerns?’” Meck says.

“If you have a heart attack, you’re still a regular person— you just happen to have heart disease. If you have a mental illness, people view you as having something wrong with you. It’s often looked at as a character flaw, and sometimes even worse than that.”

For Werner, part of the solution is to understand that the brain is the most complicated organ in the body, and it’s just as liable to malfunction as other organs like the liver, pancreas and kidneys, which are responsible for a host of common illnesses that people seek treatment for every day.

“This is no different than any other illness, so why do we make it so? People think that because it’s in your brain, you should be able to muster up the energy to pull yourself up by your bootstraps and just get over it through hard work and willpower,” he says.

“For example, medication for mental illness is often looked at with suspicion. For any other illness — take diabetes for example — no one would consider discouraging someone from taking medication. Yet with an illness like depression, you’ll often hear comments like, ‘Are you sure you really want to take an antidepressant?’ Despite the progress we’ve made, we still treat mental illness different from physical illness.”

Peering into the Brain

Using insights from recent brain science findings, Brynn Winegard will give attendees better insight into how they can use their brain more effectively to be collected, confident, and a stronger leader in all they do — at work and in life.

Winegard is an award-winning professor, speaker, and writer. She completed her formal education at the Schulich School of Business in business and McMaster University in neuroscience and psychology.

“My work is designed to help give people a sense of self efficacy. The conference is geared toward women, but this is a unisex message. We are still figuring out the depths and reaches of what our brain can do. There are a lot of myths about the brain, like the classic one about how we only use 10% of it. That’s not true. We use 100% of our brain, all the time,” she says.

“We feel constantly bombarded with the world and everything coming at us. We expand the future and collapse the past. The consequence of that is we undervalue and underappreciate how much we actually accomplish. We fall into bad behaviours and bad self-talk.”

A Monday morning workshop hosted by Lorna Callbeck Cross and Cassie Josephson of People Things Consulting in Saskatoon will help attendees deal with negative self-talk and how to practice self-care. People Things Consulting is a social purpose organization focused on strengthening psychological health and wellness, and culturally competent practices, leading to increased diversity and inclusion for all.

The pair will share ideas on mental wellness and psychological health and safety with respect to yourself, the farm and the agriculture sector.

For more information on the Advancing Women in Agriculture eastern conference visit advancingwomenconference.ca/2019east/

In the Age of COVID, Lab Safety is of the Utmost Importance

The Birth of Smart Seed Treatments?